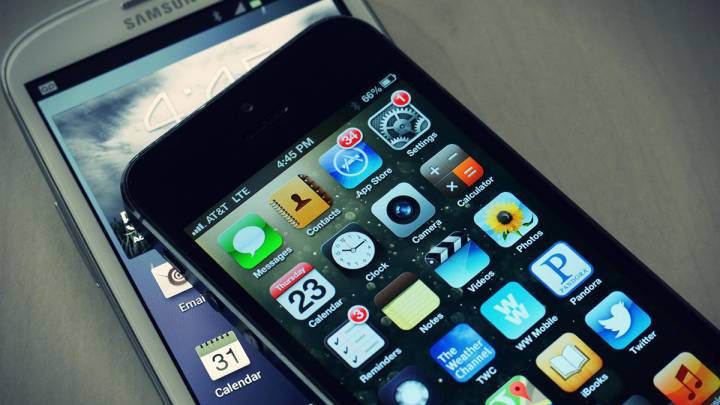 While the fight between iPhone and Android persists, the fact is that no matter what platform you choose, you’ll get a great experience. There’s great hardware on either side and amazing apps to complement them. Sure, iPhone has definitive advantages over Android, but, in turn, Android outshines iPhone in some ways.

However, there’s still one key area where iPhone always wins that Google has not managed to address.

DON’T MISS: See how painfully slow 4G LTE is in the U.S. compared to the rest of the world

App piracy is the one Android “feature” that deters developers from focusing on Android first. We’ve heard it all too often over the years, and the problem still affects app makers.

The most recent example of this, as highlighted by Forbes and The Verge, is the critically acclaimed app Alto’s Adventure. A $2.99 game on iOS, the endless runner will cost Android users precisely $0. Instead, they will be hit with advertising, which is the only way developers think they can monetize this highly-acclaimed application.

“We think we’ve been able to find a balance that lets us treat players in a fair way,” Ryan Cash, from developer Snowman’s Ryan Cash told The Verge. “[They] can still get the same premium experience you get on iOS, but without needing to pay upfront.”

Snowman partnered with Noodlecake to bring Alto’s Adventure to Android, with the latter explaining that it’s the high rate of piracy on Android that convinced them to go for ads rather than an upfront fee.

“Piracy on Android is a much bigger issue on the platform especially in the case of premium iOS titles that charge more than $0.99,” Noodlecake’s Ryan Holowaty said.

The company, who also ported iOS game Wayward Souls to Android, found that 11% of installed copies were paid for. Moreover, the studio made available a special Android version of Shooting Stars on torrent sites, one that can’t be completed if you’re playing a pirated copy.

Even though Android beats iPhone when it comes to overall market share, Google’s mobile platform won’t become a primary target for developers as long as the majority of Android users prefer pirate games rather than pay for them.

“It made sense to us because of the state of mobile gaming and the reality that the vast majority of players do not pay for games,” Holowaty added. “In addition, Android has a much larger install base than iOS internationally, and games that release in countries like China and Japan are basically free-to-play only at this point. So to really capitalize on the market internationally, it made sense to have a free version.”

That’s because apps on Android can be installed from any source, not just the Google Play Store, and Google doesn’t enforce any app distribution and installation rules that would prevent users from installing apps from outside the official Google Play Store.

And it’s Alto’s Adventure‘s success on iOS that gives Snowman the freedom to experiment on Android, The Verge points out, as the studio is looking to stay profitable without compromising its games. “It’s in our players’ best interest that we publish our games in a way that’s sustainable for us,” Cash added, “so that we can continue making new things.”