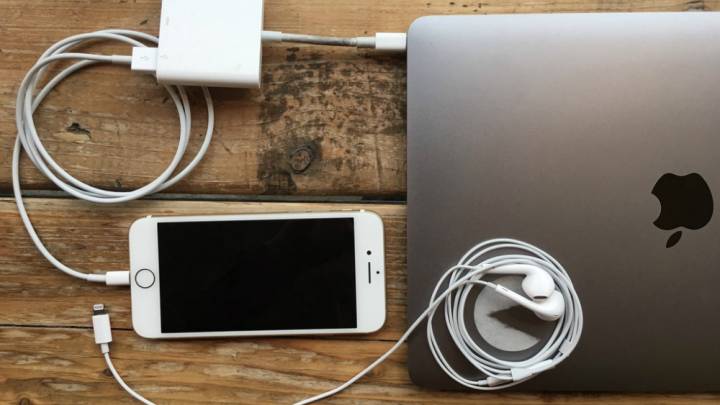 It takes a lot of courage to make changes that customers may like, and Apple is one prime example of that. The company is planning a wireless future for its devices, but that road is paved with lots and dongles and adapters that are needed to bridge the past to said future. The best examples in that regard are the iPhone 7 which lacks a 3.5mm headphone jack and the 2016 MacBook Pro which lacks any ports but USB-C connectors.

A report on Monday hinted that Apple may be working on a new type of connector for iPhone accessories that would be thinner than USB-C and Lightning ports, the Ultra Accessory Connector or UAC. It turns out that’s not the case.

Documentation shared with Made for iPhone (MFI) partners seen by 9to5Mac reveals the UAC is an 8-pin connector that measures 2.05 x 4.84mm at the tip. The connector might be used by some accessory makers instead of USB-C or Lightning ports, to save space, but won’t be found in future iPhones or Mac.

A second report in Ars Technica explains that the UAC connector that will be used in MFi accessories already exists. It’s called Ultra Mini Connector by Mitsumi, while Nikon calls it UC-E6.

Apple confirmed to Ars that it’s adding the port to the MFi program at the request of licensees, not because it’s looking to adopt a new kind of connector for the accessories made for iPhone and Mac.

Apple’s specs for UAC indicate that the new connector will be used for headphones, 9to5Mac said in its original report. Apple will let manufacturers create Lightning to UAC, USB-A to UAC, and 3.5mm to UAC, adaptors.

Yes, that means you might need even more dongles for future iPhone accessories. In other words, Apple is far from fixing its dongle hell problem.