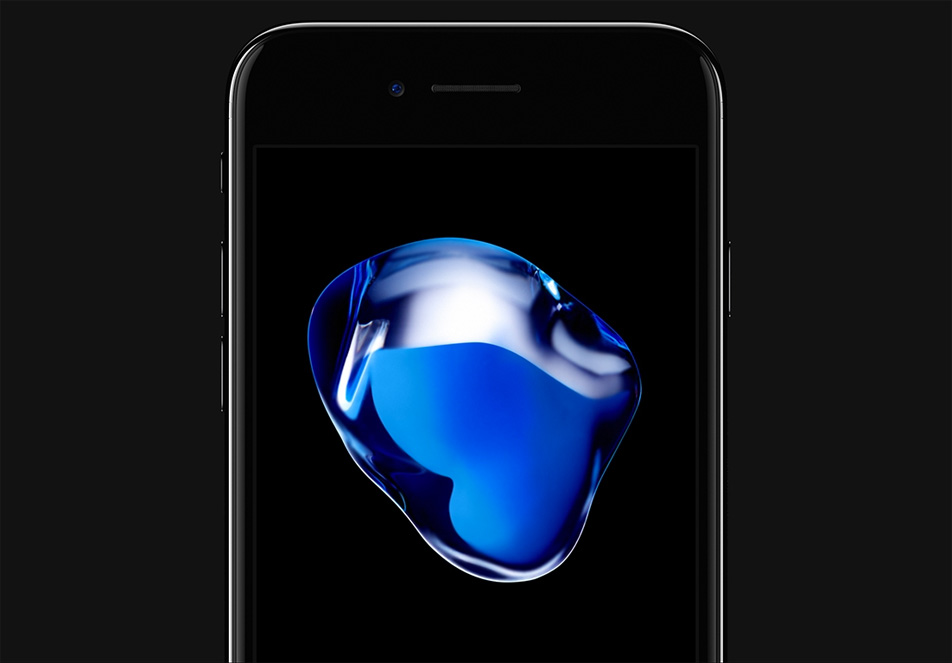 Apple’s latest and greatest iPhone isn’t even in the hands of consumers yet, but that hasn’t stopped the rumor mill from churning out stories about next year’s iPhone lineup. The Bell, a local Korean newspaper cited by The Korea Herald, is reporting that next year, Apple will go all-in on big screen sizes with three new devices.

According to the report, Apple will launch two OLED iPhones and one LCD iPhone next year. The OLED devices will have 5.85 and 6.46-inch screens, while the LCD device will have a screen bigger than 6 inches.

Citing local parts makers, the report said Apple had originally given panel orders to Samsung Display, its sole OLED supplier, under a plan to launch three OLED iPhones next year — 5.28-, 5.85-, and 6.46-inch models. But the report said the development work for the 5.28-inch model has recently been suspended possibly due to the low marketability of the smaller version.

If the report is true, then the iPhone X — which has a 5.8-inch OLED screen — will be the smallest iPhone Apple makes going forwards. The 6.5-inch OLED device will presumably be some kind of iPhone X Plus, although will a screen that big, you’d be forgiven for thinking that Apple is bringing back the iPad Mini.

That’s why launching a 6-inch (or bigger!) LCD device next year would be a surprise. Big phones tend to be the more premium, expensive versions — just look at the iPhone 7 Plus, which had the fanciest camera Apple had ever put in a device when it launched last year, or the Galaxy Note 8. It would be unusual for Apple to launch a device with a big screen but middling specs, but that’s exactly what a big-screen LCD iPhone would suggest.

The worst news from this report is that Apple is going all-in on bigger devices. As The Korea Herald notes, it’s the trend these days. But Apple has been remarkably good about making reasonably sized phones for the last couple of years, even as Android manufacturers abandoned that niche. The iPhone SE has been the only good small phone, but even if it stays around on Apple’s product range, it won’t be a proper flagship device.