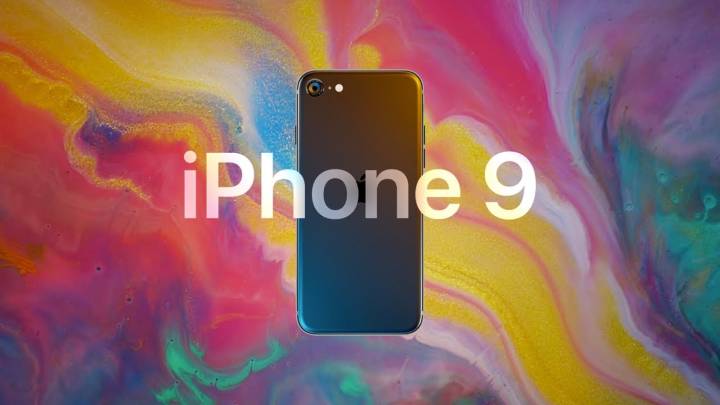 For the first time in four years, we won’t have to wait until September for Apple to release a new iPhone model. As you may have heard, Apple is planning to release a new 4.7-inch iPhone in March that will essentially be an iPhone 8 with enhanced internals. Though many people were hoping for a true successor to the 4-inch iPhone SE, the upcoming device — which will reportedly be called the iPhone 9 — will have to suffice for now.

The lack of a truly compact iPhone notwithstanding, the iPhone 9 should give prospective iPhone buyers something to get excited about. For starters, the device will be remarkably affordable, with some reports suggesting it will be priced at about $399. With iPhones being rather pricey these days — the iPhone 11 Pro starts at $999, for example — it will be refreshing to see Apple release a somewhat smaller device at a price point that won’t break the bank.

With Apple expected to introduce the iPhone 9 in just a few weeks, Ran Avni recently put together a concept video that shows us what Apple’s forthcoming iPhone is going to look like. And while many iPhone concept videos are based on pure conjecture, the fact that the iPhone 9 will essentially resemble an iPhone 8 suggests that the shipping product will look eerily similar to what you see below.

As for what type of specs the iPhone 9 will bring to the table, here’s a quick rundown of what we’ve learned so far. The device will share the iPhone 11’s blazing fast A13 processor and will boast a 4.7-inch display with Touch ID. As a budget-oriented device, expect to see an LCD display as opposed to OLED. Similarly, 5G support won’t be something we’ll see out of an iPhone until the iPhone 12 release later this year.

The iPhone 9 isn’t a game-changer by any means, but it should help Apple enjoy a little boost in iPhone sales during a traditionally slower quarter.