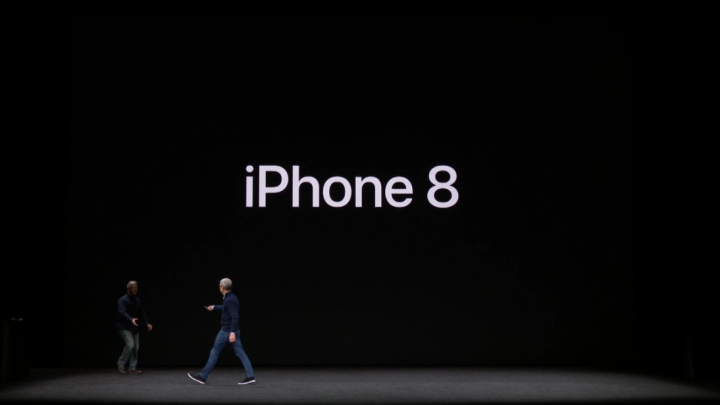 Normally, comparing the spec sheets of a new iPhone and an Android flagship is useless. Given the gulf in software between the two, specs that would normally mean something — say, the difference in RAM — are worthless. The iPhone X will probably feel faster than the OnePlus 5, despite having 3GB of RAM instead of 6.

But one thing that normally is instructive is looking at the specs of the new iPhones against what they’re replacing. Obviously, we expect everything to get better every year. But when it comes to battery sizes, we might be in for a rude surprise.

For those how cares about, Tenaa just confirmed #iPhone8 and #iPhone8Plus comes with 2GB and 3GB of RAM, reveals 1821mAh and 2675mAh battery pic.twitter.com/NnIvYkVuAk

The differences aren’t huge: it works out to about an 8% reduction in battery capacity overall, which if everything else were equal, would be about an hour less battery life. But Apple claims that the new iPhones will have exactly the same runtime as their predecessors, likely thanks to the low-power capabilities of the new iPhones’ A11 chipset. It comes with special low-power cores that are more efficient and handling smaller jobs, and high-power cores that can be used for extra speediness.

Still, a decrease in battery capacity’s not the kind of thing we like to see. I get that the new iPhones have more components crammed in than ever, and the battery is an easy place to find space. But most people would tell you they’d like a phone that’s 2mm thicker with a much bigger battery; I don’t think anyone wanted to see the battery in the iPhone actually shrink, regardless of ultimate run time.