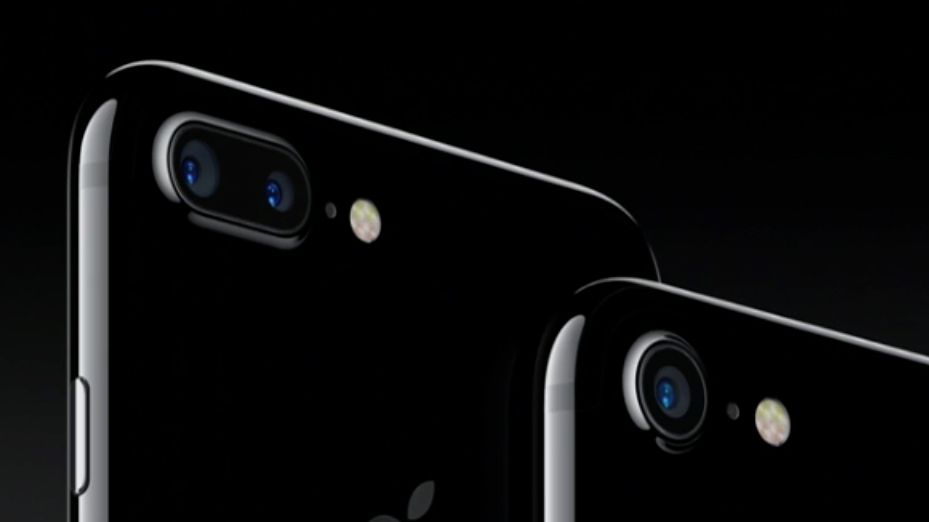 Ever year, just like clockwork, chip manufacturers churn out processors that are smaller and more efficient than what came before. It’s only January 3rd, but it looks like 2017 is going to be another boring year full of innovation per usual. Apple chip manufacturer TSMC is reportedly on schedule to deliver prototype chips using its new 7nm process by the summer of this year. Provided everything else runs on schedule, that should mean the extra-tiny chips will be ready for mass production in 2018, just in time for the iPhone 8s… and the start of President Trump’s re-election campaign.

The report, which comes from sometimes-reputable analytics firm DigiTimes, says that TSMC will be ready for customer “tape-out” (basically, final design approval) sometime in Q2 2017. The firm reportedly has more than 15 customers, including Apple and Nvidia, lined up to use the chip technology.

The current generation of Apple devices use the A10 family of chips, which are manufactured by TSMC on a 16nm process. This year’s iPhone, whether it’s the iPhone 8 or iPhone 7s (or both!) will reportedly be manufactured using a 10nm TSMC chip. So, it would be no surprise that the iPhone 8s/9 planned for 2018 is slated to use a 7nm chip.

Smaller circuits are the key to adhering to Moore’s Law and producing faster processors every year. For a given processor design, making it on a smaller process (7nm vs 10nm, for example) makes the processor more energy-efficient and faster.

Apple has long used a variety of processor fabricators for the iPhone’s chips, but has switched to TSMC in recent years as the Taiwan company has emerged as the stand-out leader in mobile chip manufacturing. Apple’s close collaboration with TSMC every year helps keep the iPhone at the top of the pack in efficiency and performance, even as Qualcomm keeps making Android smartphones even faster every year.

From the reports coming out of the supply chain, it seems like it will be business as usual for Apple and the iPhone 8s. Current rumors suggest that this year’s iPhone refresh will see Apple skip its normal ticktock upgrade cycle and release the iPhone 8 to celebrate the iPhone’s 10th anniversary. The new model might have a curved bezel-free display with no home button, dual cameras, and still no headphone jack.