Is Apple looking to ‘kill’ the Galaxy Note? 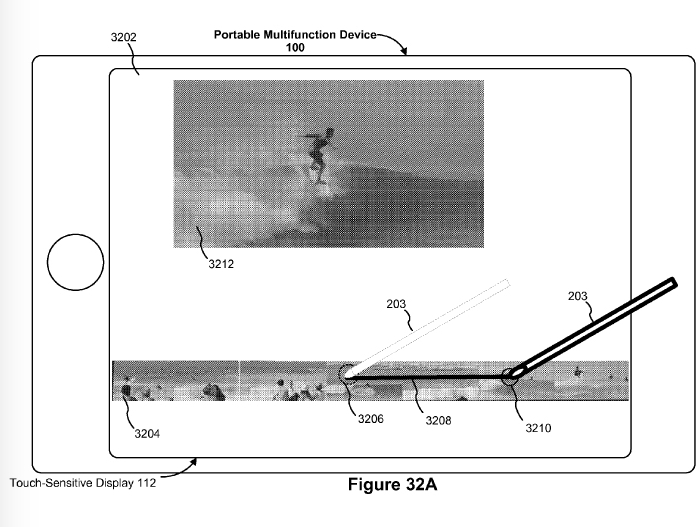