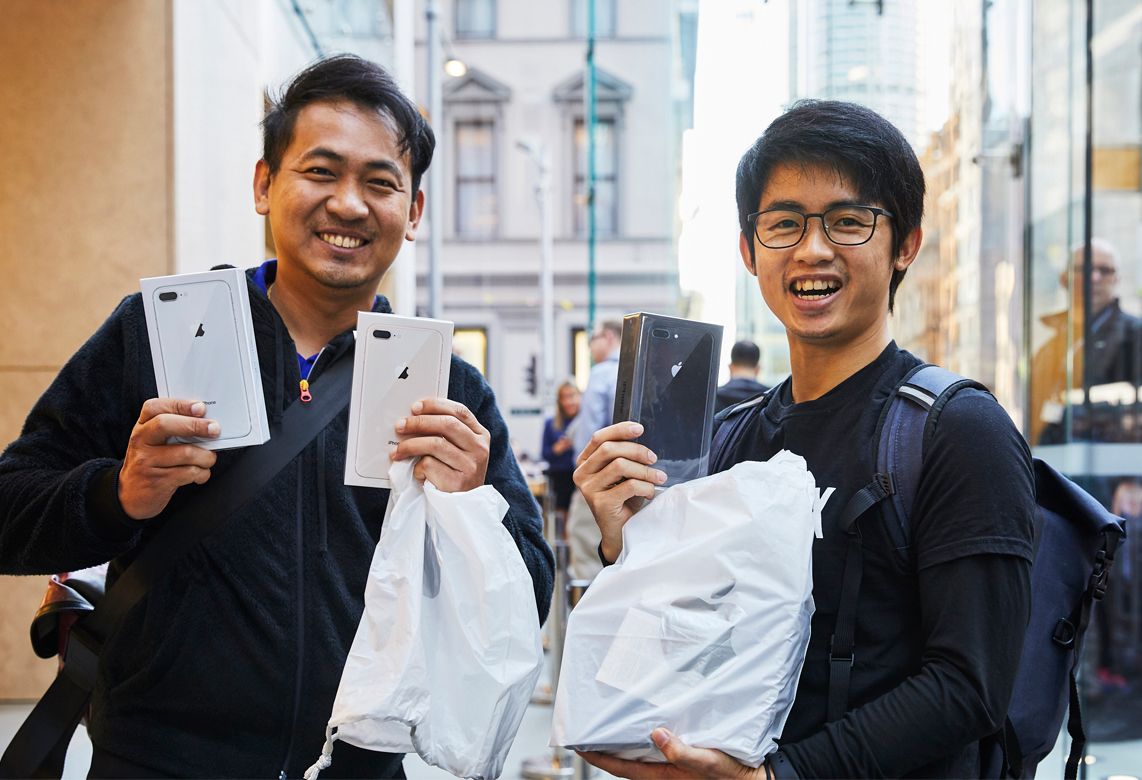 Amid reports that iPhone 8 sales are uncharacteristically low for a new release, reputed analyst Ming-Chi Kuo has swooped in with a new research note claiming that there’s no reason to panic. In a note obtained by MacRumors, Kuo relays that concerns over early iPhone 8 sales have been overblown. What’s more, Kuo adds that demand for Apple’s iPhone 8 models are about where they should be in light of the forthcoming iPhone X release.

“We previously estimated the production weighting of new 2017 iPhone models at roughly 50% iPhone X and 50% iPhone 8/ 8 Plus,” Kuo’s note reads. “This matches what we believe is Apple’s (US) estimate for demand. At first glance, the combined first-week adoption rate for the iPhone 8/ 8 Plus might appear low (about half that of iPhone 6s/ 6s Plus and 7/ 7 Plus). However, this is due to the fact that the iPhone X is not included, not because iPhone 8/ 8 Plus first weekend sales have been weak.”

It’s certainly a plausible explanation. Concerns about the notch aside, it stands to reason that the iPhone X will be incredibly popular thanks to its brand new OLED display and edgeless design. It’s also worth stressing that the iPhone X represents the first major redesign of the iPhone form factor in years. It’s almost hard to believe, but the iPhone form factor has practically remained unchanged since Apple introduced the iPhone 6 back in 2014. That being the case, many iPhone owners have been clamoring for fresh new design, or at the very least, something different, for quite some time now.

Suffice it to say, demand for the iPhone X will not be a problem Apple has to contend with. Meeting that demand, however, may prove to be a completely different story. Though Apple is obviously doing all it can to ramp up production as quickly as possible, recent reports from the rumor mill suggest that mass production may not fully get underway until mid-October. Consequently, some analysts anticipate that iPhone supply will be heavily constrained will into mid-2018.