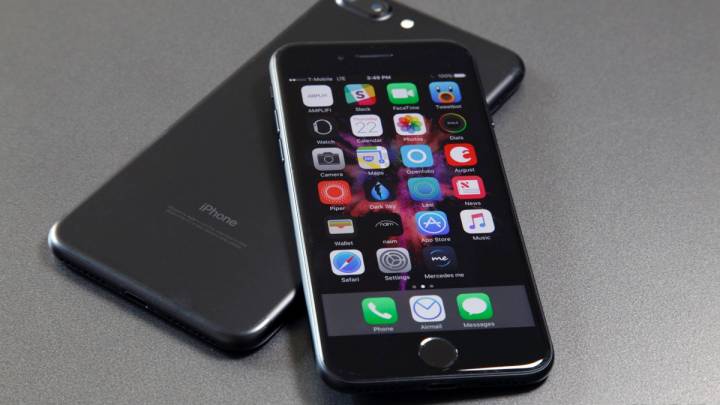 Apple will release three new iPhone 8 models next year, according to reports from a source with an outstanding track record. The new models will supposedly include a flagship handset that features an OLED display, and then there will also be two LCD versions. The LCD iPhones would still come in 4.7-inch and 5.5-inch flavors, while the OLED model would measure 5.1-inch or 5.2-inch — that’s tipped to be the active area of a curved screen, not the full diagonal measurement. While the OLED iPhone will be the talk of the town in 2017, the same source believes that the 4.7-inch iPhone 8 will launch along with a big surprise that Apple fans (and analysts) are going to love.

An update to the iPhone SE isn’t expected for early next year, which could suggest that the 4.7-inch might replace it. Apple’s 2017 iPhones are expected to feature all-glass, buttonless designs, which means the 4.7-inch iPhone 8 could be smaller in size than its predecessors.

Analyst Ming-Chi Kou said in a research note seen by Apple Insider that the 4.7-inch iPhone 8 could become either a new mid-range or low-end iPhone for Apple. In other words, the big (and much appreciated) surprised that could come along with the smaller iPhone 8 next year is a price drop. The 5.5-inch iPhone 8 would still be more expensive than the 4.7-inch version, but likely cheaper than the OLED iPhone 8.