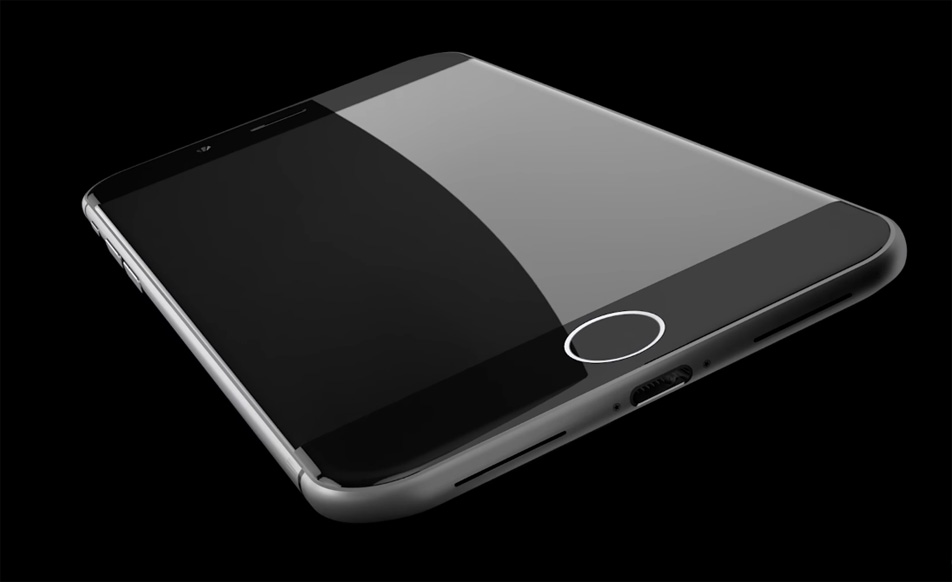 Look, we’ve already established that the upcoming new iPhone 7 and iPhone 7 Plus are not going to be “boring.” This bizarre storyline formed on tech blogs a couple of months ago when it was revealed that Apple’s new iPhones are going to look a whole lot like Apple’s old iPhones. In other words, these tech blogs are judging a book by its cover. Of course, we explained at length why the notion that Apple’s iPhone 7 and 7 Plus will be boring is misguided, and we said that these new iPhone 7 models will likely be far more exciting than most people think.

Of course, just because the new iPhone 7 and iPhone 7 Plus are going to be much hotter than people assume doesn’t mean we’re happy Apple is recycling the same basic hardware design for another year. And now, a new video shows us the hot iPhone 8 design everyone was hoping to see on the iPhone 7 in 2016.

We have now seen independent reports from multiple sources with solid track records and they all point to the same thing: Apple is planning a major design overhaul for next year’s new iPhones. To celebrate the tenth anniversary of the original iPhone’s release, Apple is expected to release a top to bottom reimagining of the iPhone, featuring an OLED display that covers most of the phone’s face, a Touch ID sensor embedded beneath the display so there’s no longer a need for the home button, and a glass housing that will replace the current all-aluminum design.

YouTube channel ConceptsiPhone took some of these rumors into account when creating its latest iPhone 8 concept, and the result is beautiful.

The channel’s new concept keeps the home button beneath the display on the face of the phone, but it extends the screen all the way to the edges on either side. It also includes a sleek new stereo speaker setup and a sapphire crystal back with a flush single-lens camera. Finally, ConceptsiPhone imagines wireless charging baked in as well.

The full video is embedded below. While it’s unlikely that it will end up being an accurate representation of next year’s new iPhones, there’s no question that it shows a beautiful design overhaul that most people we hoping for in 2016.