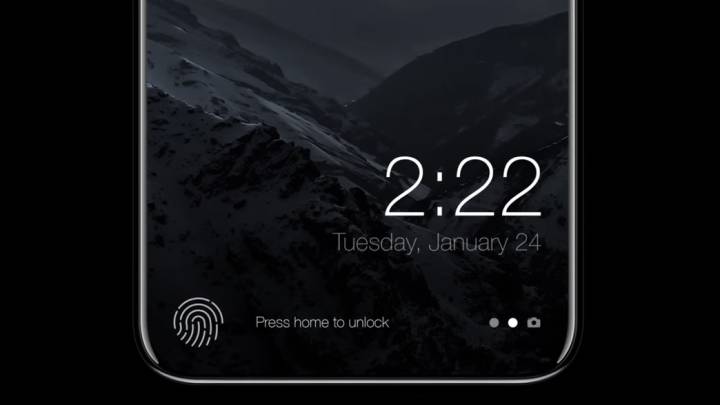 Earlier today, we shared 10 big iPhone 8 revelations offered in a fresh new note by the world’s most trustworthy source of Apple leaks. KGI securities analyst Ming-Chi Kuo has proven time and time again that his inside sources are the real deal. He regularly shares accurate information surrounding unreleased Apple devices, and on Monday he set his sights on Apple’s upcoming new iPhone 8 flagship phone. The analyst shared all sorts of details surrounding the hotly anticipated new iPhone 8 (which, by the way, won’t be called the iPhone 8), and most of the information he shared was good news. Unfortunately, however, there was one detail mixed in there that would be awful news if it’s true.

Much of what Kuo had to say in his extensive note to clients on Monday morning mirrored reports and rumors we’ve already read numerous times. The analyst says Apple plans to release three new iPhones in 2017, including 4.7- and 5.5-inch models with LCD displays and a completely redesigned 5.8-inch iPhone with an OLED display. To be frank, there weren’t many surprises in Kuo’s latest note to clients — and the one big surprise that was in his note was very, very bad news.

According to the analyst, Apple’s next-generation OLED iPhone will indeed ditch the physical home button beneath the display. As a result, Kuo says Apple will achieve the best screen-to-body ratio in the industry among widely available flagship phones. That’s obviously good news. The bad news, according to Kuo, is that there will not be a Touch ID fingerprint sensor embedded in the screen, as we’ve all been expecting.

Kuo doesn’t explicitly state that Apple is moving the fingerprint scanner to the back of the phone, and none of the latest iPhone 8 leaks we’ve seen show any space for a scanner on the back. According to the analyst, Apple may omit Touch ID from its next-generation iPhone entirely.

We sincerely hope that Kuo’s lines got crossed somewhere, because ditching Touch ID in favor of facial recognition would be a massive step backward in terms of user experience. No matter how fast and accurate Apple’s 3D facial scanning is on the iPhone 8, a user still wouldn’t be able to unlock the iPhone without lifting it up and pointing it directly at his or her face.