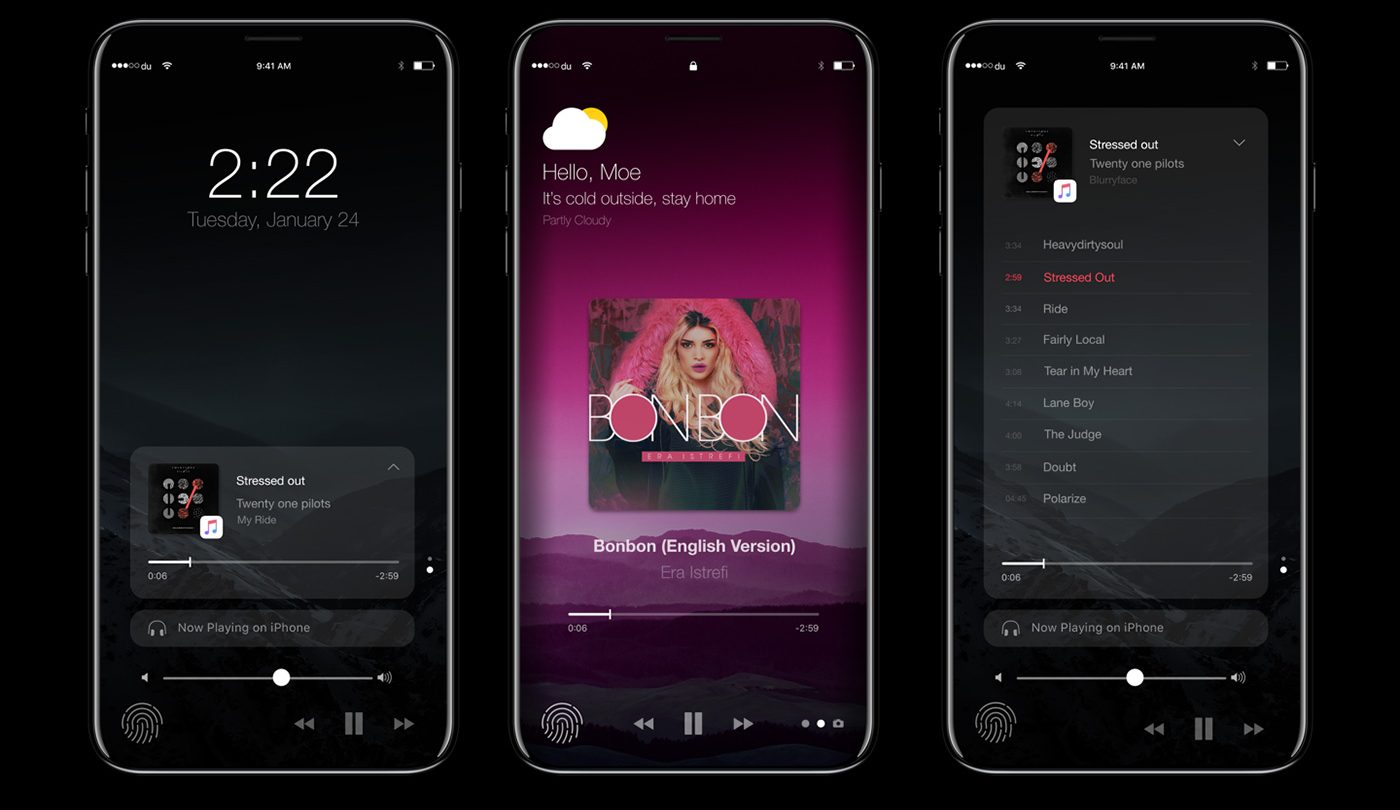 Jony Ive’s grand vision for the perfect iPhone design hasn’t exactly been a well-kept secret. Nearly one year ago, the Wall Street Journal published an article claiming that Apple was breaking from its longstanding tradition of redesigning the iPhone form factor every two years; and when Apple introduced the iPhone 7 a few months later, it was clear that the Journal’s sources were spot-on. Indeed, the iPhone 7 form factor effectively featured the exact same form factor as both the iPhone 6s and the iPhone 6S. But buried later in the story was an interesting blurb regarding Jony Ive’s ideal iPhone design.

“For years, Apple Chief Design Officer Jony Ive has expressed a desire for the iPhone to appear like a single sheet of glass,” the Journal noted, citing people familiar with Apple’s plans. “The current design ideas for the 2017 iPhones are expected to push the handsets in that direction by eliminating much of the bezel around the display with the OLED screen.”

With the iPhone 8 release date now just a few months away, it appears that Ive’s vision of the perfect iPhone design will soon become a reality. According to a number of credible sources, Apple’s highly anticipated iPhone 8 will feature an edge to edge OLED display with incredibly thin bezels. In fact, if the rumor mill is to be believed, the bezels surrounding the iPhone 8’s display will be just 4mm, good enough to make the device discernibly sleeker than the already svelte Galaxy S8.

With barely any bezels to speak of, the available screen real estate on the iPhone 8 will be expansive and perhaps even jaw-dropping. According to reports, the size of the iPhone 8 display will be about the same as the screen currently gracing the iPhone 7 Plus, albeit in a form factor that more closely resembles the more compact iPhone 7.

That being the case, a new iPhone 8 concept video provides us with an incredibly eye-catching look at how the iPhone 8’s immersive screen might actually look and feel. We’ve certainly seen a large parade of iPhone 8 concept videos and mockups over the past few weeks, but this video in particular really does a great job of showcasing why current iPhone owners are chomping at the bit to upgrade. On the off-chance that you’re not terribly excited about or interested in the iPhone 8, this video might have you singing a different tune.

While there’s little to no chance that photos will actually stretch all the way up to and around the iPhone 8’s ear speaker, renderings like the one below still help illustrate how truly game-changing the iPhone 8 is going to be once it finally hits store shelves. 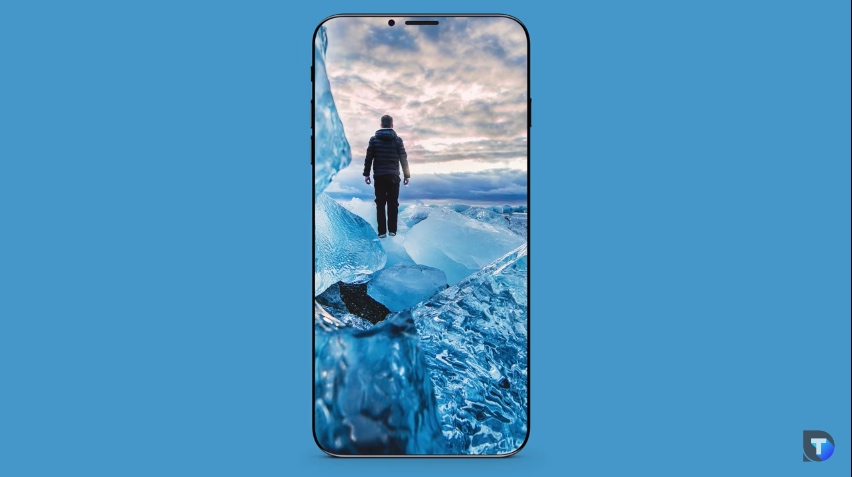 As a final point of interest, below is an iPhone 8 render next to the current Galaxy S8 Plus. 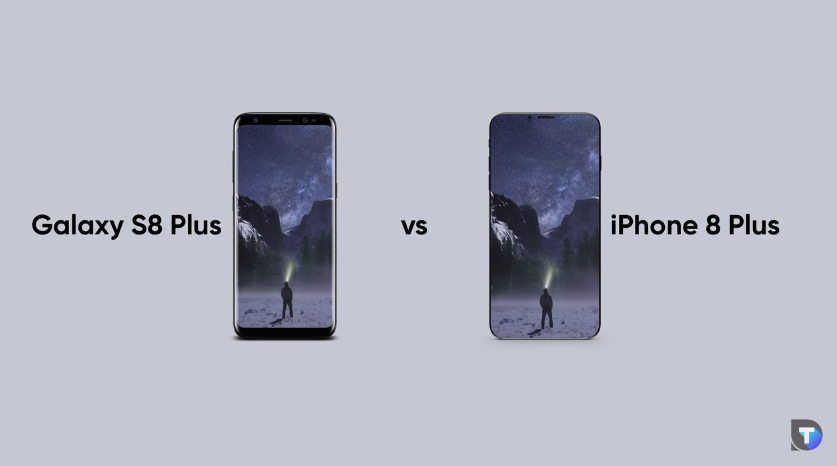