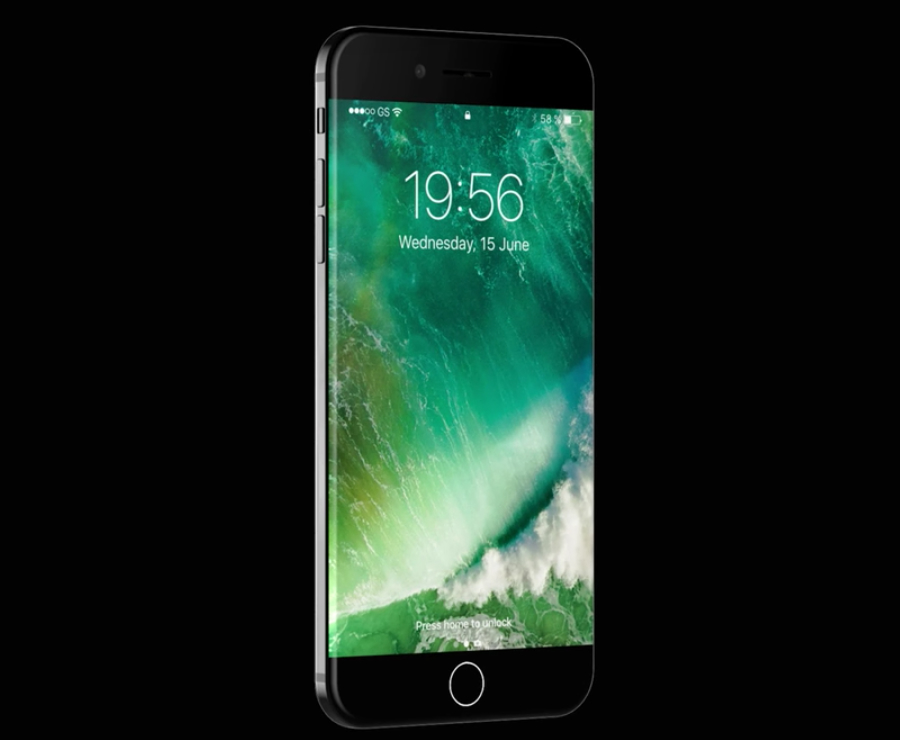 Apple’s 2017 flagship iPhone is supposedly called the iPhone 8, though the company is also rumored to be releasing an iPhone 7s Plus and iPhone 7s this year. Of those three, the iPhone 8 is going to be the most exciting new iPhone. Numerous reports claim that we’re looking at an all-screen, glass sandwich design for the iPhone 8, complete with curved edges, no home button, and wireless charging support.

That said, designers out there are looking to get the jump on Apple by trying to imagine what the iPhone 8 will look like. The iPhone 8 concept video below checks off some of the phone’s rumored features, but it’s also an iPhone I hope Apple never actually makes.

Posted on ConceptsiPhone, this iPhone 8 has the rumored glass sandwich design that reminds us of the iPhone 4 and 4s. The iPhone in the video has a 5.8-inch OLED display with slightly curved side edges, as well as a dual rear camera. Rumors did mention these particular features for the iPhone 8.

But the top and bottom bezels are still there, and they’re relatively large — almost as big as their iPhone 7 counterparts. There’s also still a home button in there. Rumors say the home button will be virtualized in iOS 11 on the next-generation iPhone, and the Touch ID sensor is also rumored to be embedded beneath the screen.

The physical volume, mute, and power buttons are still present on the sides. Existing Apple patents suggest some of these buttons, if not all, could also be virtualized — though it’s not clear that this will happen in 2017.