With the iPhone 8, Apple fans will indeed finally get something fresh and new. But the question of how sleek Apple’s fresh new design will be still remains.

It seems odd to think that there might still be any mystery at all left surrounding Apple’s next-generation flagship iPhone. There have been so many leaks at this point that it seems like the iPhone 8 has already been released. We’ve seen the design time and time again, with a smooth new glass and steel design, a vertically oriented dual-lens rear camera, and a new OLED screen that takes up nearly the entire face of the phone.

Where that screen is concerned, however, there’s still a bit of controversy.

It seems like a safe bet to presume that the cutout we’ve seen in the top of the iPhone 8’s display is here to stay. In theory, it seems bizarre and unnecessary. In practice, it will end up either being a brilliant move or a hideous compromise — only time will tell. Interestingly, a new pair of leaks shows us how both scenarios would play out.

First, a new pair of renders showing the iPhone 8 in black in a third-party case were posted on Slashleaks this week. Here they are: 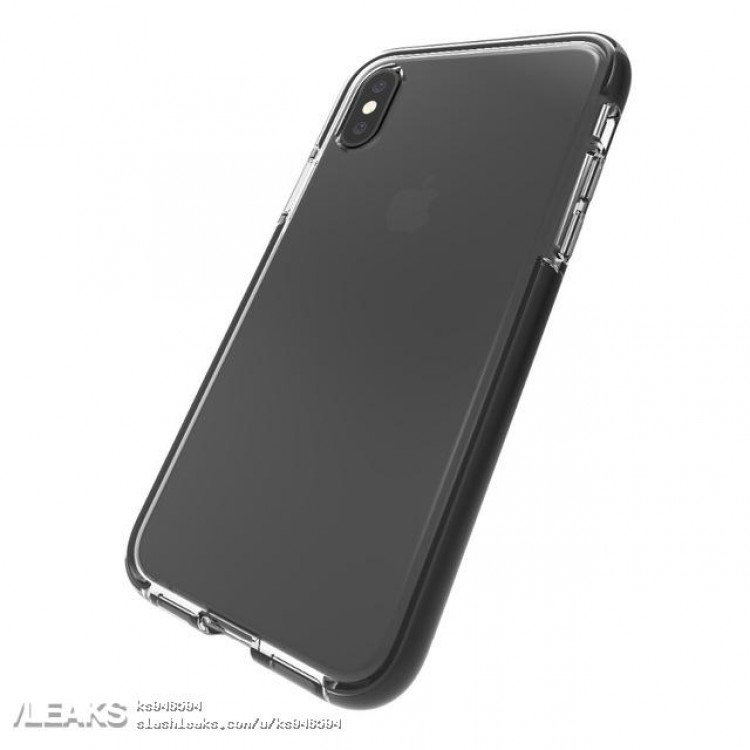 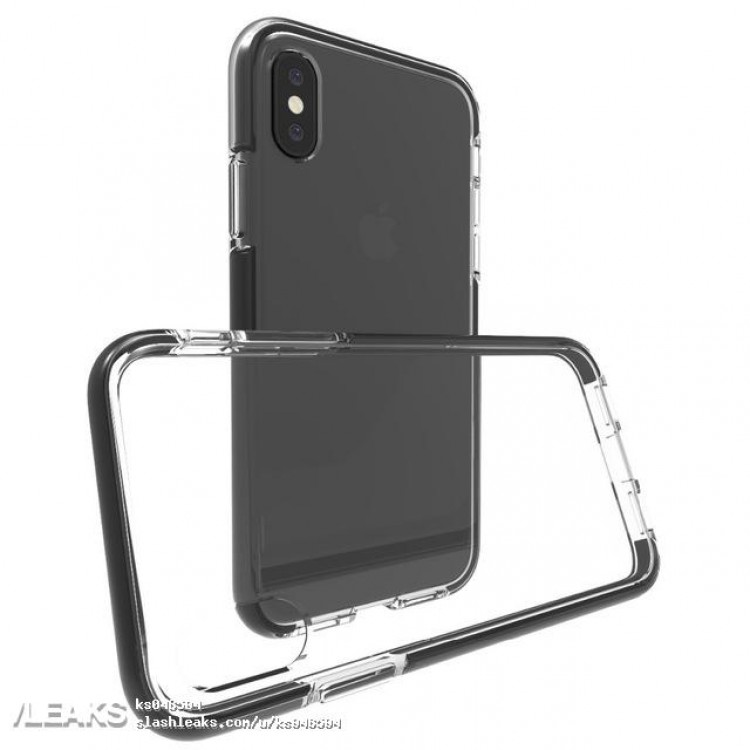 While the images here don’t show the face of the iPhone 8, they do show an all-black model like the one we’ve seen time and time again. Here’s what the front might look like:

The renders above are based on a theory we shared a number of times, most recently back in June. As you can see in the images above, the areas of the display on either side of the speaker and sensors are kept black, and they only show status bar icons. This way, there is no interruption in the main graphics being displayed by the phone.

This brings us to the second set of leaks posted to Slashleaks this week. This time, the iPhone 8 is shown in white. It looks fantastic on the back of the phone, but then things get a bit hairy when we get to the front of the handset. And by “hairy,” we mean “absolutely awful.” 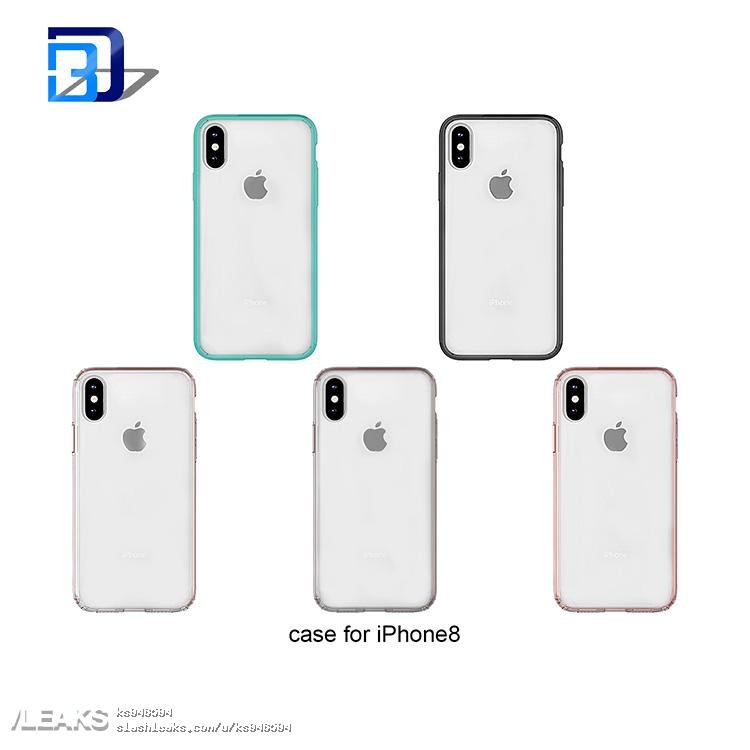 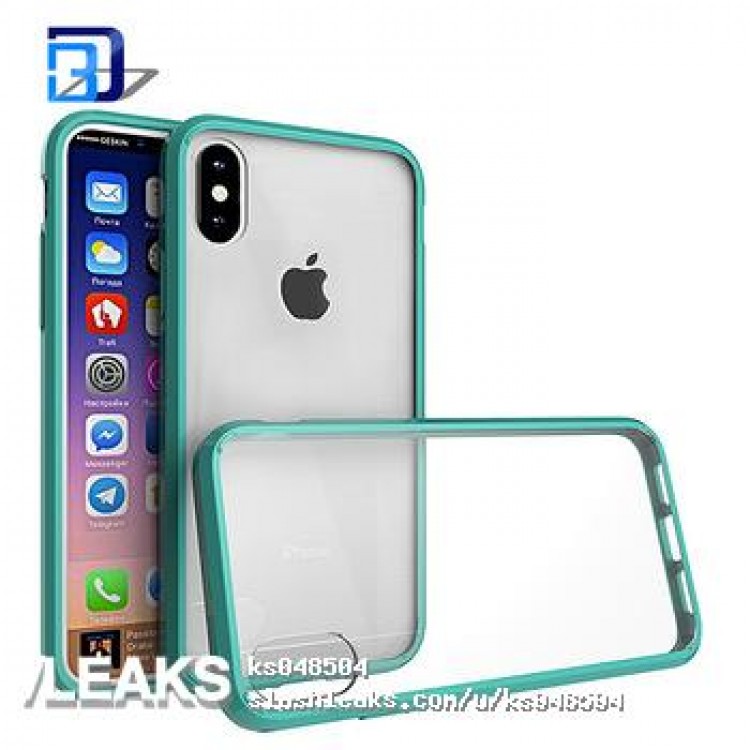 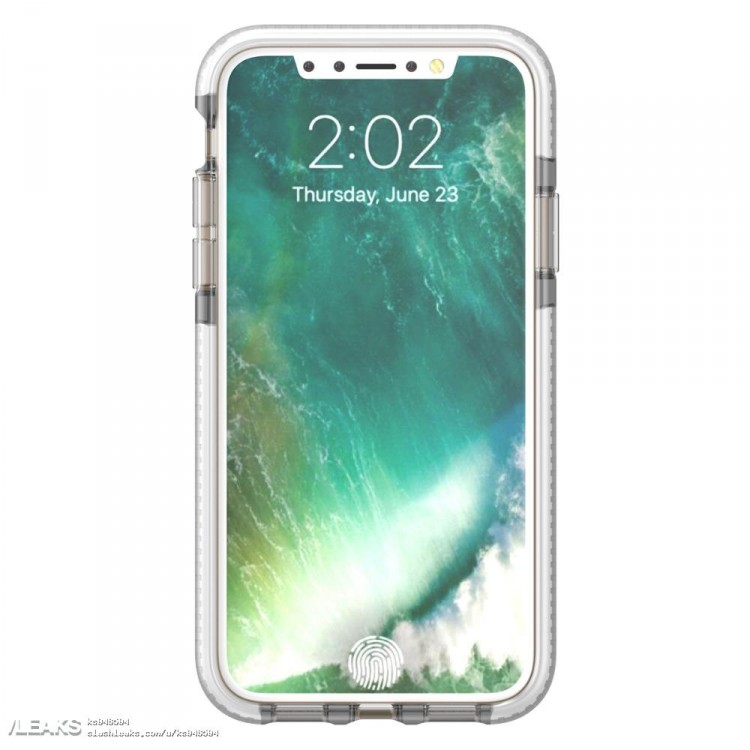 The idea we’ve posed about how Apple might use the display area on either side of the iPhone 8’s ear speaker and sensors only works if Apple releases the phone in colors that have a black front panel. If the panel is white, the area at the top of the screen can’t be left black at all times. It would look terrible. Instead, graphics on the display might just have a big bite taken out of them, as seen in the last render above. This, of course, looks almost as terrible.

It’s still too soon to say exactly how this situation will play out, but we’re keeping our fingers crossed in the hope that Apple only goes black with the iPhone 8. Of course, the iPhone 7s and iPhone 7s Plus that launch alongside the phone can come in other colors since they won’t have that cutout at the top of the screen.