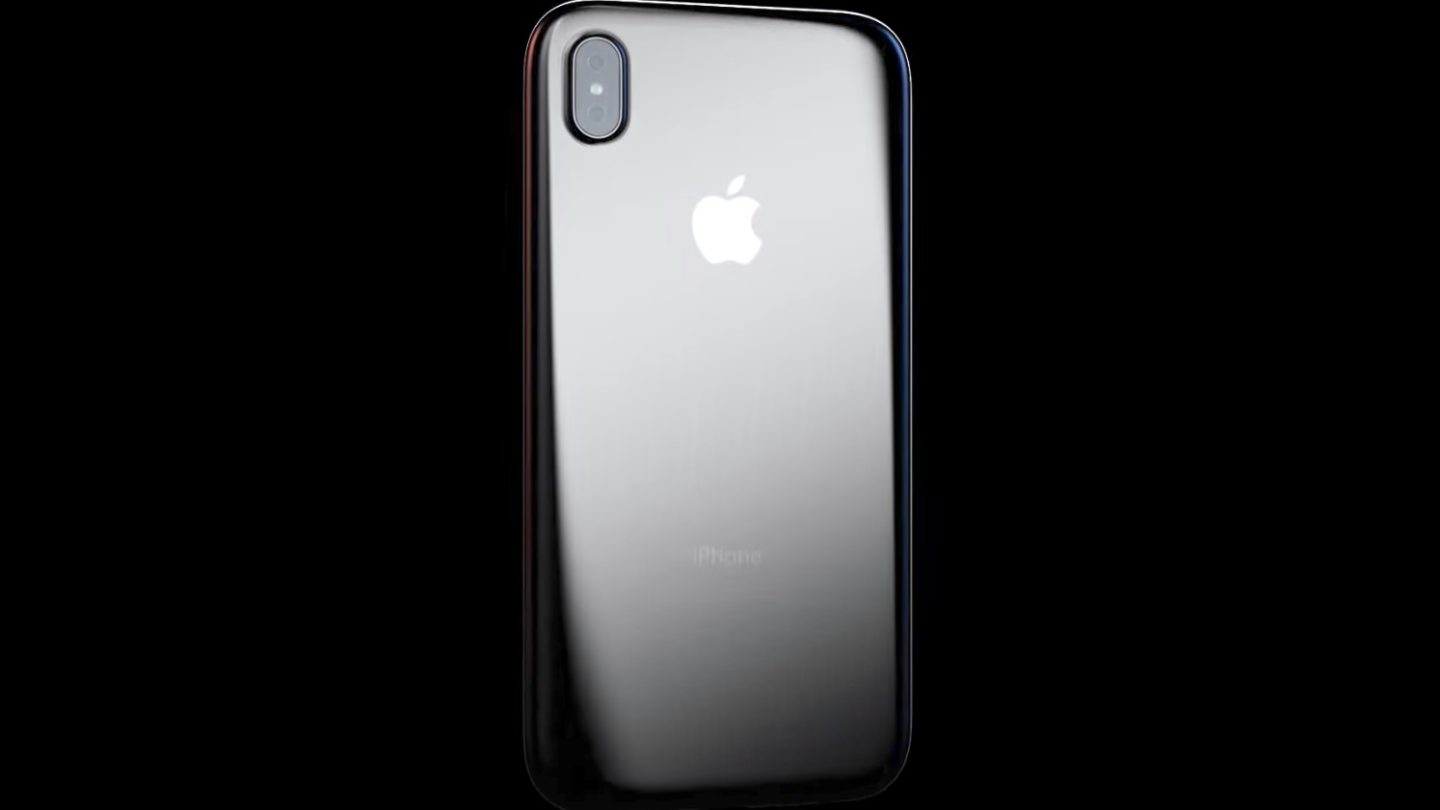 At this point, there are so many reports and rumors swirling around regarding the iPhone 8’s release date that we occasionally miss one when it hits. Earlier this week, Philip Elmer-DeWitt shared a note from Royal Bank of Canada analyst Amit Daryanani that casts even more doubt on a September launch for the iPhone 8, with the bank adjusting its estimates for the next two quarters as a result.

“Based on incremental supply chain data points that suggest a more pronounced OLED iPhone delay,” Daryanani explained in his note to clients over the weekend, “we think the flagship device may not see initial shipments until October (vs. mid/late September for historical new iPhone launches) with volume shipments not occurring until the November/December timeframe.”

Therefore, RBC is adjusting is estimates to reflect the delay, shifting iPhone unit shipment estimates by 5.5 million units from the September quarter to the following two quarters. In spite of this, RBC doesn’t expect the delay to “change the demand dynamics for iPhones” or affect the upgrade cycle.

As we’ve said in the past, a mid-October release date would certainly be frustrating for consumers who are desperate to upgrade to the latest and greatest that Apple has to offer, but it probably wouldn’t have a major impact on sales. On the other hand, if the iPhone 8 is delayed deep into December, Apple could see significant losses by missing out on the holiday season. At this point, we’re left asking: what corners is Apple willing to cut in order to get the phone out in a timely fashion?