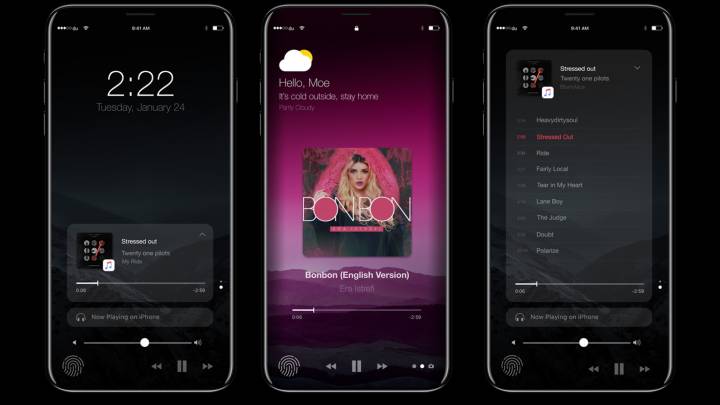 In a story that just doesn’t seem willing to die, a sketchy report from The Korea Herald relays that Apple’s iPhone 8 release might be delayed after all. According to the report, Apple’s iPhone 7s and iPhone 7s Plus models will launch in September as planned. Apple’s flagship iPhone 8, however, may not hit store shelves until November.

“Apple’s top brass recently approved the September launch of two LCD models, but the OLED iPhone launch is likely to be delayed to November,” a source told the publication.

As to the delay, the report notes that Apple is still trying to figure out whether or not the rear casing will incorporate a Touch ID sensor. Truth be told, it’s hard to believe that Apple is still toying around with the iPhone 8’s final design this far along in August, but stranger things have certainly happened. Recall, early iPhone 8 reports claimed that Apple was planning to embed a Touch ID sensor into the device’s OLED display before the company scrapped the idea amid some technical challenges.

“The iPhone’s rear design has not yet been finalized. We are still awaiting Apple’s final decision before shipping parts,” he said, hinting that the phone is also likely to have a fingerprint scanner on the back.

“Fingerprint scanning, which plays a crucial role in safeguarding payment solution Apple Pay, needs to be fault-free. Apple seems to have failed to fully develop the technology for the upcoming iPhone,” said a local display expert who wished to be unnamed.

To this point, recently uncovered data strings from Apple’s HomePod firmware suggest that the iPhone 8’s facial recognition software will be capable of authenticating financial transactions via Apple Pay. Interestingly enough, an iOS developer yesterday found a reference to “multi biometrics” in the HomePod firmware, which once again sparked speculation that Touch ID may not be abandoned entirely.

What makes this report from The Korea Herald particularly odd is that it comes hot on the heels of a research note from Ming Chi-Kuo who noted that the iPhone 8 will launch alongside both iPhone 7s models in September. The Herald’s report is also at odds with a number of analysts who claim that the iPhone 8 will not feature a Touch ID sensor anywhere on the device.

That said, even if the iPhone 8 does launch in September, initial supply is said to be extremely low, which is to say you may not be able to get your hands on Apple’s next-gen iPhone until November regardless.