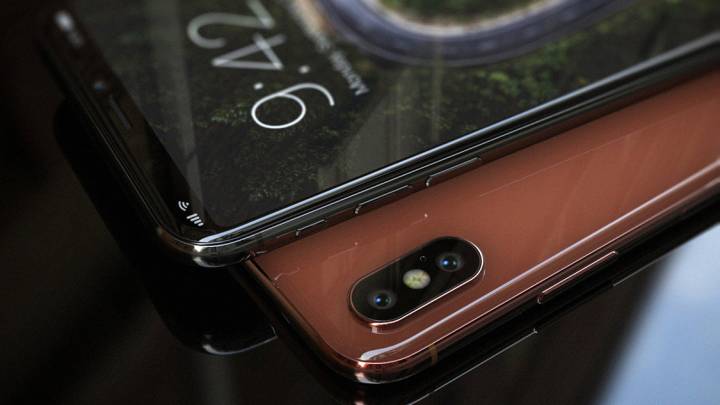 As is the case each and every year, Apple’s new iPhone release is the most hotly anticipated consumer electronics launch of the year. In 2017, however, Apple has managed to achieve an entirely new level of buzz. Perhaps it’s the hype surrounding the tenth anniversary of the original iPhone release. Perhaps it’s the fact that the iPhone 8 features the first ground-up design overhaul since the first model. Or perhaps Apple fans are simply dying for a redesign after three straight years of carrying iPhones with the same look. Whatever the case may be, anticipation for the iPhone 8 has been off the chart for months.

Dow Jones recently confirmed that Apple plans to announce its new iPhone lineup during a press conference on September 12th. A number of people inferred that preorders would go live that Friday, and then the three new iPhone models would be released a week later. Now, a new report claims that a wireless carrier has confirmed the iPhone 8’s release date to its staff.

History and common sense are likely all we need to figure out Apple’s release plans for the iPhone 8, iPhone 7s Plus, and iPhone 7s now that we know when Apple will announce them. The company always holds its launch event in the middle of the week, and then preorders open that Friday (except for the time Apple decided not to accept preorders). With that in mind, a September 12th announcement would mean preorders will become available on Friday, September 15th.

We can also deduce that the actual release will take place one week later, which places the iPhone 8 release date on Friday, September 22nd. Earlier rumors suggested that only the iPhone 7s and iPhone 7s Plus would be released in September and the iPhone 8 would be delayed to October, but those notions seem to have subsided in more recent reporting.

All of this is based on iPhone launch patterns in the past. After all, Apple is a creature of habit if nothing else. Now, however, it looks like we have a new report that claims at least one of Apple’s launch partners has internally confirmed the iPhone 8’s release date.

Twitter user Benjamin Geskin is best known for his many iPhone 8 mockups, but he also tries his hand at the occasional leak. This time around, he claims that wireless carrier O2 has confirmed to its staff that Apple’s iPhone 8 will be released on September 22nd. “O2 have confirmed to staff members that iPhone 8 release date is 22nd September in stores,” he tweeted.

Geskin doesn’t state where the info comes from. Is it from a source at the carrier? Did he confirm the claim with a second independent source? Is he hearing it secondhand from someone outside the carrier? It’s unclear, but at this point September 22nd seems like a safe bet.