If this leaked iPhone 8 case is real, we have some good news and bad news 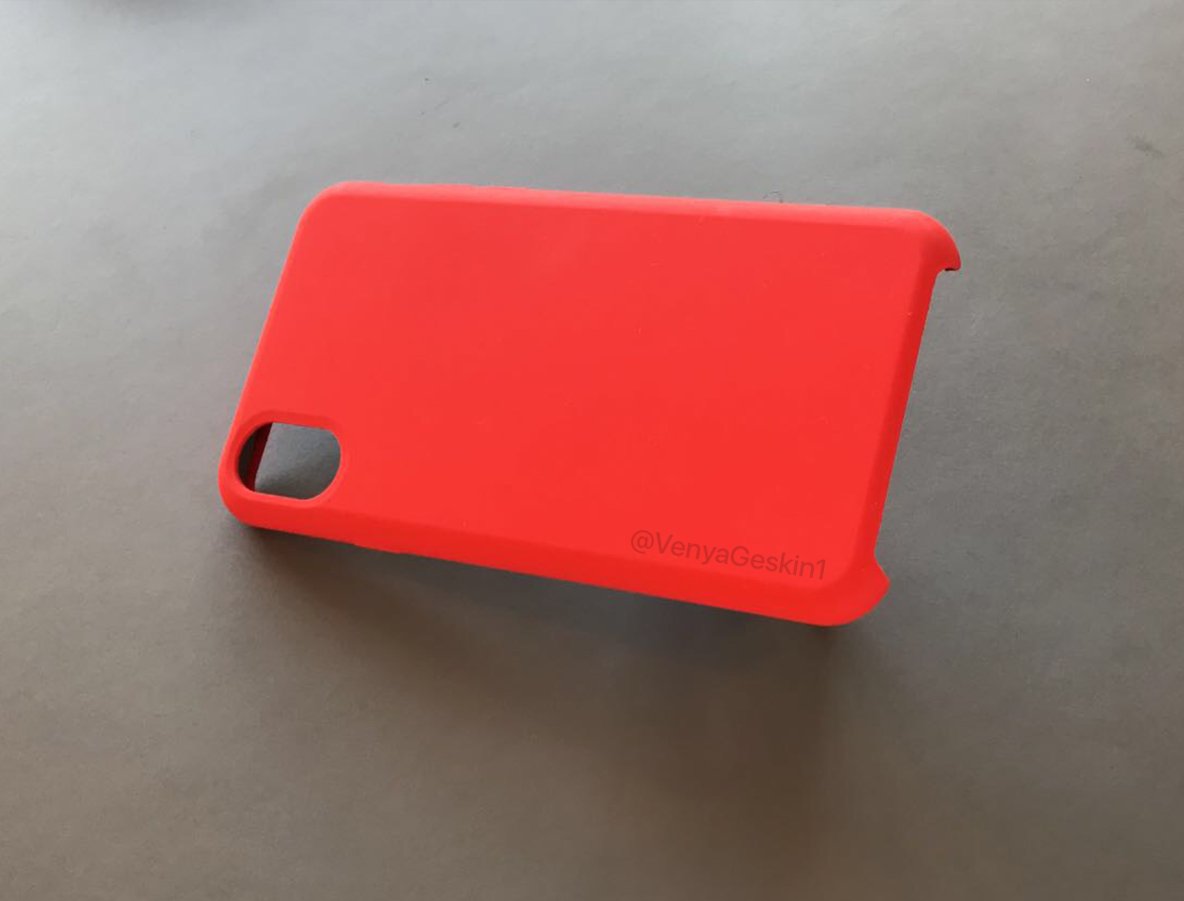 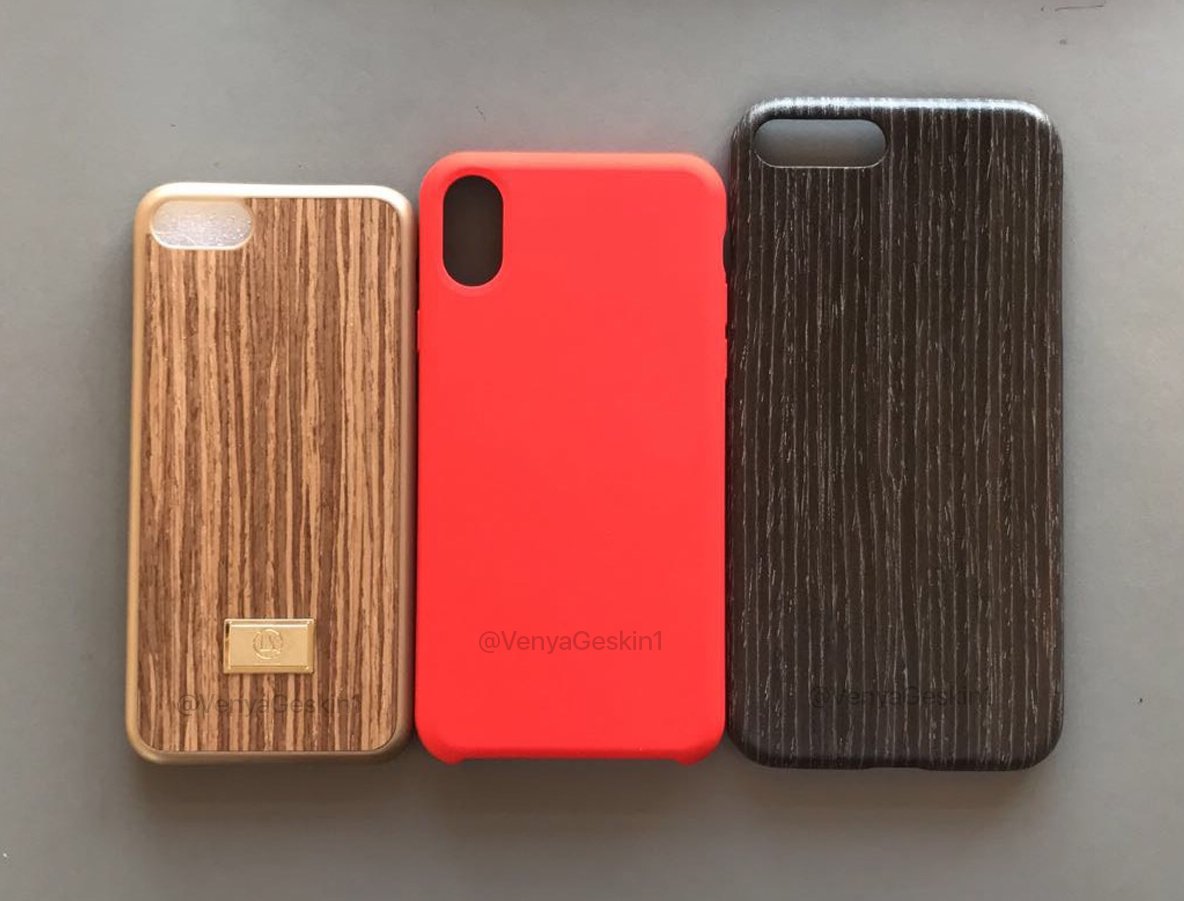