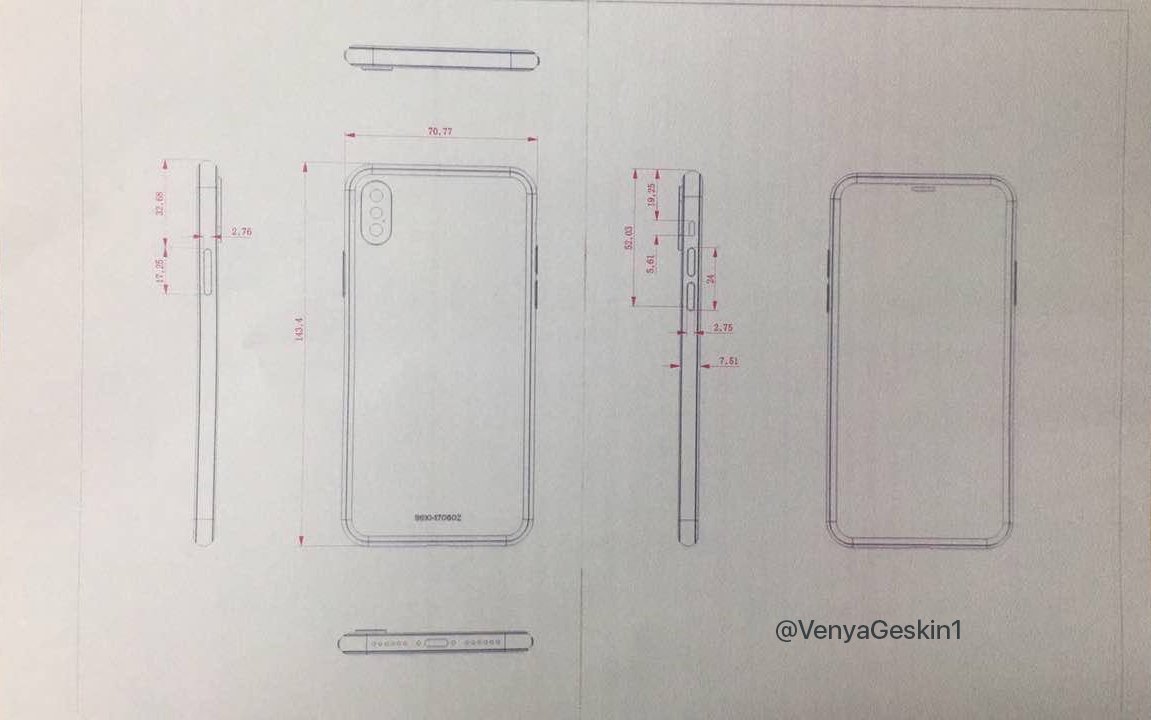 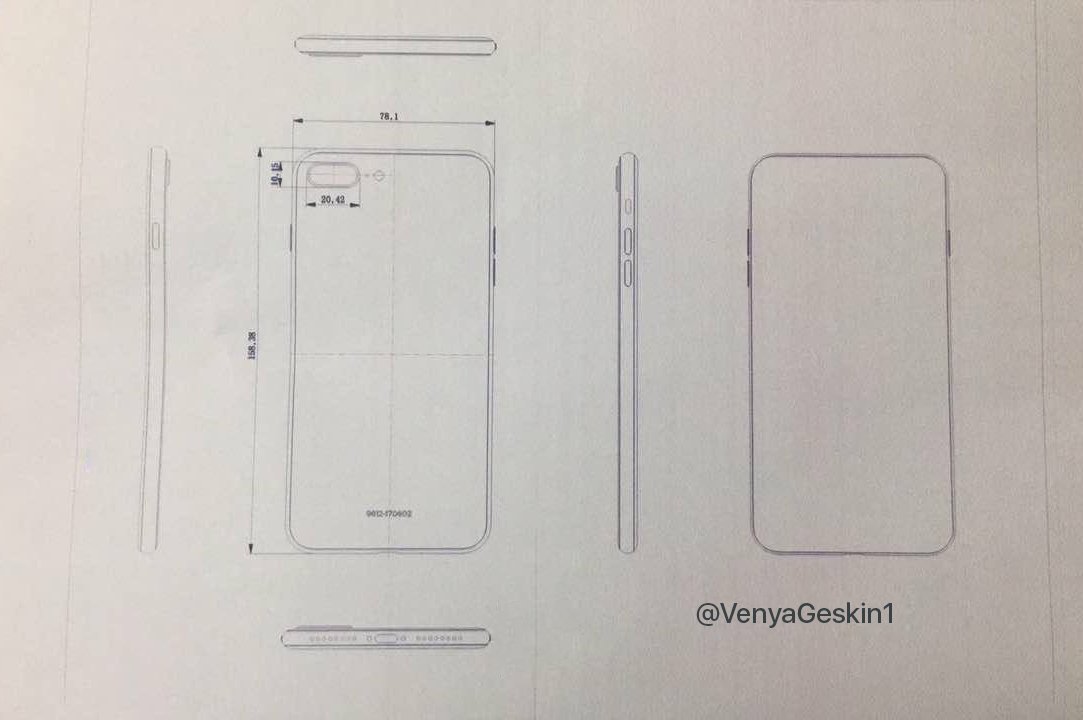 Tweet
iOS 11 will bring drag and drop to the iPhone, too