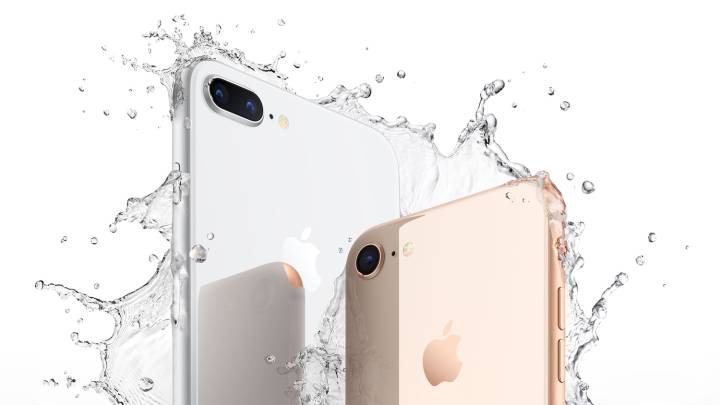 Apple has reportedly halted iPhone production for some two weeks at Wistron, one of the Asian suppliers that assemble the devices for the company, after discovering that that unauthorized components may have been used during manufacturing.

The components in question concern waterproofing the device, a report said, and they came from a supplier that Apple has not certified.

Wistron did issue a statement on the matter, which isn’t a full denial. Per Digitimes, Wistron on Wednesday said in a filing with the Taiwan Stock Exchange that the company will not comment on matters specific to its clients. But it also added that there was not a “two-week production suspension as reported and operations remain completely normal.”

Does that mean the suspension lasted more or less than two weeks? Why is Wistron choosing to quote the period of time in its denial? Saying that iPhone production wasn’t halted for exactly two-weeks isn’t like saying there was no production halt, leaving room for speculation.

Chinese-language Commercial Times was the first to publish a report that said Apple ordered its supplier to stop production at a plant in Kunshan, China for two weeks, pending a probe. The same report says Wistron has penalized several mid- and high-level executives hoping to regain Apple’s trust.

Wistron isn’t the main iPhone assembler, as Foxconn remains the big winner of Apple’s iPhone contracts. But a report earlier this week in the same Digitimes said that Wistron forecasts better profits this year. The company announced that profit margin decreased in 2017 as a result of increased operating expenses, which market watchers believer are related to Apple’s iPhone orders. With that in mind, it doesn’t seem likely for Apple to drop Wistron from its iPhone supply line.

Should iPhone 8 Plus buyers be worried? I don’t expect Apple to comment on the matter, at least until there’s reason to do it. And it’s not like there’s a surge of reports detailing unexpected water-related accidents for the iPhone 8 Plus.