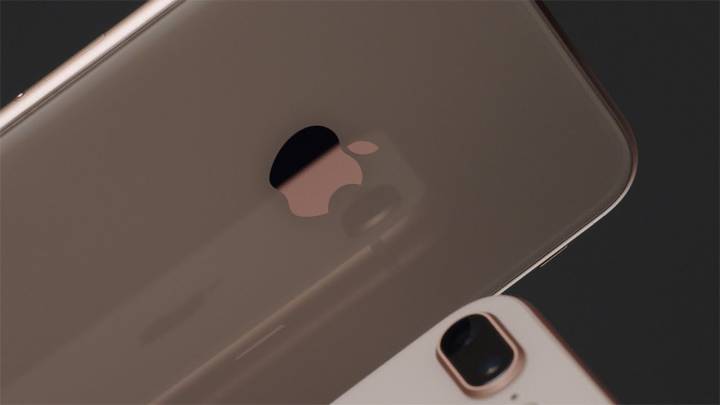 It’ll probably be a short-lived title, but the iPhone 8 Plus just became the “best smartphone camera” DxOMark has ever tested. In fact, both the iPhone 8 and the iPhone 8 Plus happen to be at the top of DxOMark’s rankings right now, outperforming rivals including the Google Pixel, HTC U11, and last year’s iPhones.

It’s very likely that once the iPhone X arrives in early November, it’ll dethrone the iPhone 8 Plus, as the dual camera on the iPhone X is slightly better than the Plus. And let’s not forget that the Pixel 2 phones are coming soon, which will surely feature camera improvements of their own.

Getting back to DxOMark’s reviews, we’ll note that the camera expert site changed its rankings recently and hasn’t yet retested many some phones. That’s why you won’t find the Galaxy Note 8 or the Galaxy S8 on the list above. But the company did retest the best phones in its former list and still found the iPhone 8 and iPhone 8 Plus are the cream of the crop:

While we haven’t retested every smartphone using our new protocols, we have retested some of the best, and the Apple iPhone 8 improves over all of them, including the Google Pixel and the HTC U11 — the two best performers until now. Apple has brought some impressive image processing technology to bear on the images that the iPhone 8’s relatively small sensor captures, and it shows in better exposure, improved dynamic range, and lower noise than the iPhone 7. Only its bigger and more expensive dual-camera sibling, the Apple iPhone 8 Plus, tops it on our DxOMark Mobile charts.

The testers found the iPhone 8 to have very accurate autofocus, while the iPhone 8 Plus offers the best zoom DxOMark tested and the best Bokeh effects seen on a mobile device, although there’s room for improvement. Both iPhone 8 models deliver one of the best HDR performances of any device tested so far.

The iPhone 8 Plus is the better camera of the two:

Overall, the Apple iPhone 8 Plus is an excellent choice for the needs of nearly every smartphone photographer. It features outstanding image quality, zoom for those needing to get closer to their subjects, and an industry-leading Portrait mode for artistic efforts. It is at the top of our scoring charts in nearly every category — and in particular, its advanced software allows it to do an amazing job of capturing high dynamic range scenes and images in which it can recognize faces.

The full DxOMark reviews, complete with lots of pictures and comparisons to other mobile devices, are available at these links: iPhone 8 Plus and iPhone 8.