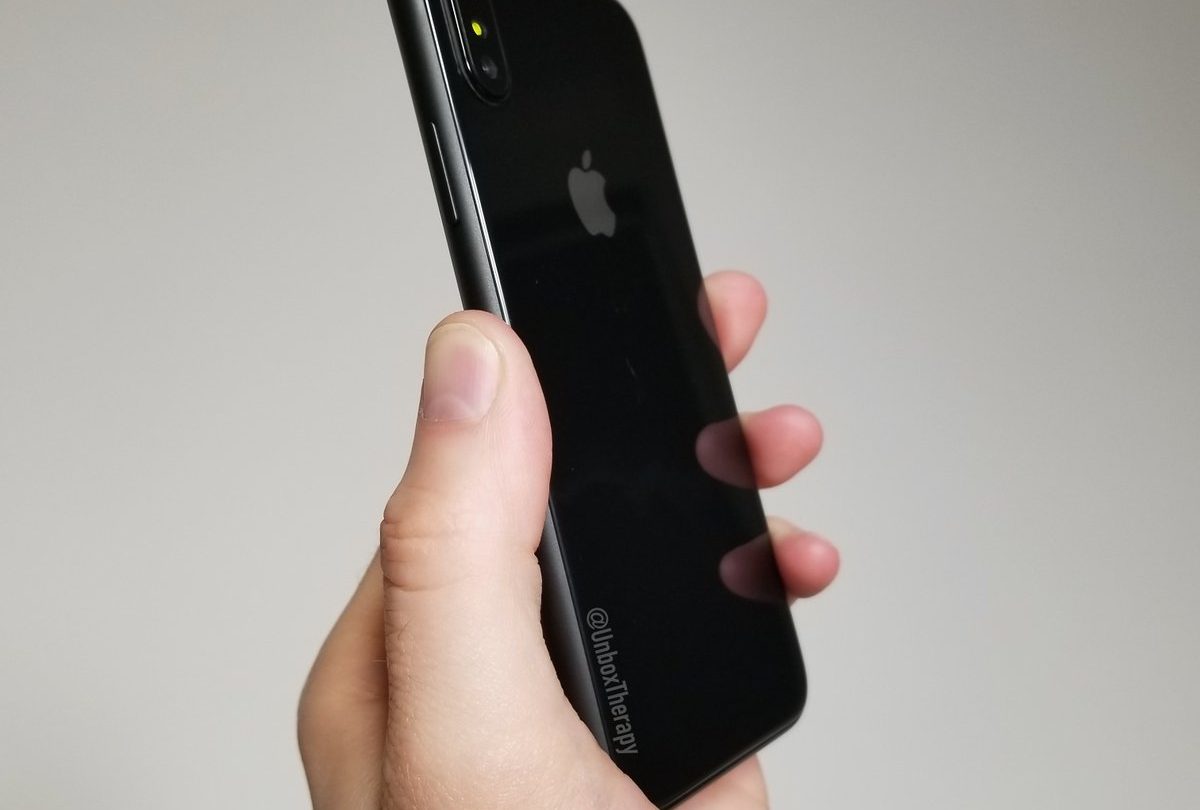 The iPhone 8 is coming, and we already have a pretty good idea of what it’ll look like thanks to all the rumors out there. In fact, we posted exclusive images of the iPhone 8 earlier today. Apple won’t actually unveil the phone until September during its annual iPhone keynote, but the iPhone 8 design should be finalized by now. Most leaks show virtually the same iPhone 8 renders these days, and it’s the version without the awful fingerprint scanner on the back. Now, new high-resolution images will show you what to really expect from this year’s iPhone flagship.

A few days ago, we saw a great hands-on video of an iPhone 8 prototype featuring the design we expect: a full-screen front side with no home button; a partial top bezel cutting into the display; a vertical dual lens camera on the back; no Touch ID sensor on the back; and an elongated home button. In short, that’s the iPhone 8 we think Apple will introduce in a couple of months.

The dummy unit in that video wasn’t functional, but it looked better and more detailed than any mock-ups before it. The iOS 11 home screen concept, created by a graphic designer and printed on top of a display protector, definitely improved the entire preview experience, making the iPhone 8 dummy look like it was a real iPhone that was turned on.

Lewis Hilsenteger, the man behind the Unbox Therapy YouTube channel who produced the iPhone 8 dummy preview, posted a few high-resolution images of the unit on on Twitter, and they’re even more detailed. The pictures follow below, while the full hands-on video is available at this link.