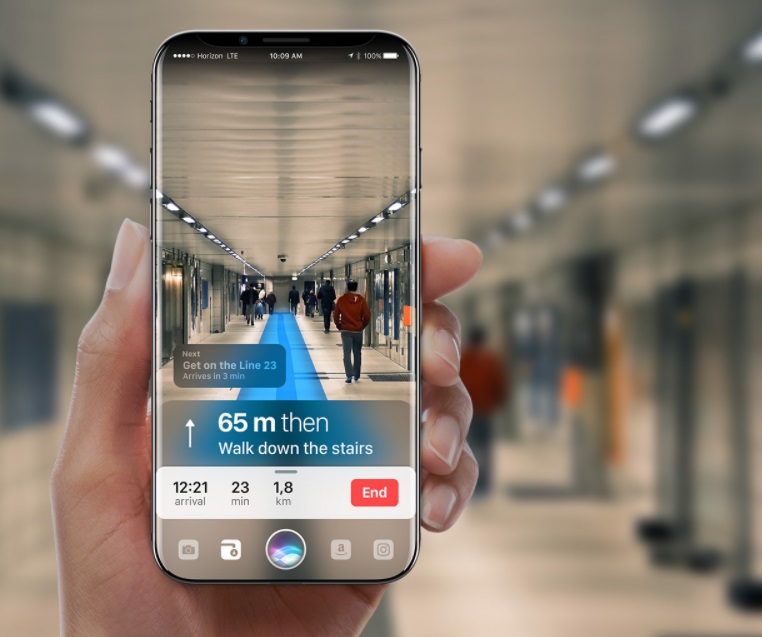 Despite Apple’s best efforts, many of the more exciting features surrounding the highly anticipated iPhone 8 have already leaked out. While most tidbits regarding the iPhone 8 came from sources within the supply chain, a number of them in recent weeks came from HomePod firmware Apple accidentally made public a few weeks back.

While it goes without saying that nothing is ever 100% official until Apple announces a new product or feature on stage, it’s a pretty safe bet that Apple’s iPhone 8 will feature wireless charging functionality. Indeed, the evidence pointing towards the iPhone 8 featuring wireless charging has been steadily mounting for months on end at this point. And with the iPhone 8 unveiling just a few weeks away, the evidence continues to grow.

Now is this a 100% confirmation? Of course not. Still, with all of the other evidence we’ve seen pointing towards the iPhone 8 featuring wireless charging, it’s about as close as we’re ever going to get. If anything, the larger question is whether or not wireless charging will be possible right out of the box or if Apple will require users to pay extra for separate wireless charging accessories.