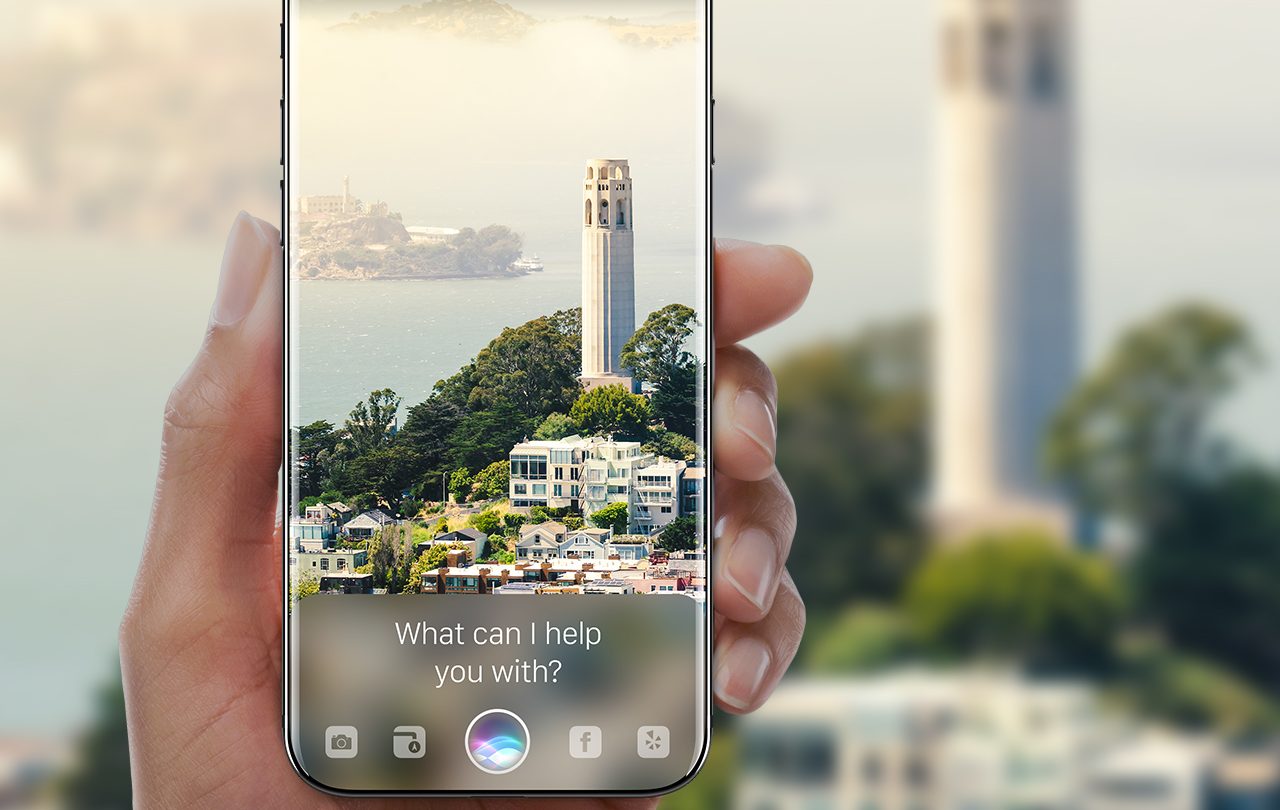 For every year in recent memory, the iPhone has been the phone to beat. Some years Samsung pulls it off, other years their ambitions, uh, go up in flames. Things are looking even more critical than usual this year: the iPhone 8 is slated to be a bigger change and a bigger deal than usual for Apple, while Samsung is looking to rebound from a disastrous 2016.

One sign that Apple is taking the iPhone 8 seriously are the supply-chain rumors surrounding OLED displays. Organic light-emitting diode screens are known for having better contrast, deeper blacks and superior energy efficiency compared to traditional LCDs, which is why Samsung and other manufacturers have used them for years. Apple has not, preferring to stick with the tech it knows and loves.

But for 2017, things are changing, and Apple is throwing a wrench in everyone else’s works. There’s a limited number of OLED displays produced by manufacturers every year, and a new report suggests Apple has captured 14% of the supply. That’s enough to cause shortages for other manufacturers like Huawei, which is reportedly unable to secure a supply of OLED displays for its phones this year.

Samsung is believed to be Apple’s supplier. Samsung itself produces OLED panels in-house, so the supply of OLED for Samsung’s devices is secure. According to Digitimes,”about 70% of global output of OLED panels in 2017-2018, mainly from Samsung Display, will be consumed by Samsung Electronics and Apple, therefore limiting the supply of OLED panels to other smartphone vendors, said the sources.” That’s a problem for every company not named Samsung or Apple.

The report says that Oppo and Vivo have supply of OLED panels locked down already thanks to pre-existing orders, but other manufacturers are going to be out of luck. That’s actually rather bad news for consumers, as a lack of OLED panels means competing phones will be worse. That means we’re faced with another year of choosing between Samsung, Apple, and no one else.

The screen is a particularly important component this year in particular, because smartphone design is moving to take away bezels and make devices entirely out of screen. We’ve already seen this no-bezel approach with the LG G6 this year, and the Galaxy S8 and iPhone 8 are both expected to have an edge-to-edge display with no bezel, and no home buttons either.