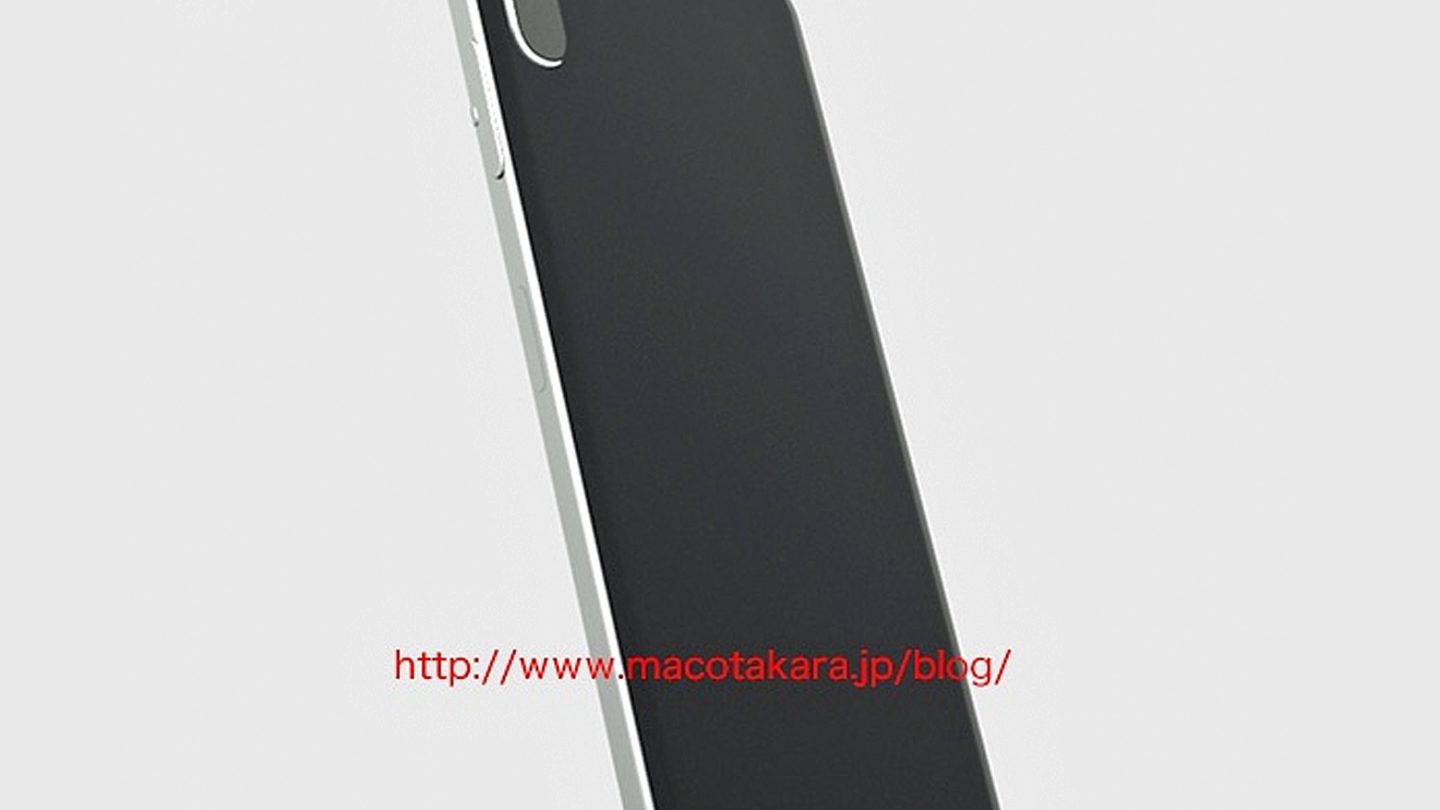 The iPhone 8 — or whatever it ends up being called — is undoubtedly the most hotly-anticipated smartphone of all time, which makes sense considering it’ll be the tenth anniversary device in the most popular line of smartphones on the planet.

Pretty much the only thing we don’t really know about the device at this point is exactly what it’ll look like. Now, a new rumor out of Japanese Apple blog Mac Otakara suggests that Apple may have drawn design inspiration for its next smartphone from a rather unlikely source: the Apple Watch.

According to the site, the “iPhone Edition,” which is one of several currently rumored names for the mythical iPhone 8, will feature a rounded metal frame made from a polished stainless steel akin to that of the mid-tier Apple Watch. The steel enclosure would be “sandwiched between glass plates,” on the front and rear of the device, with the Touch ID sensor hidden underneath a section of the front display (though that’s already been disputed).

The rumored design specs also support the theory that Apple will launch the iPhone 8 with dual cameras positioned vertically, and that those cameras will give the smartphone the ability to “take VR shots,” though it’s also entirely possible the camera system exists with augmented reality in mind.

Mac Otakara claims to have gotten ahold of the iPhone designs thanks to the documents progressing through the engineering and design verification testing process, though as always these things should be taken with a huge grain of salt.