Behold: This is the last iPhone 8 leak ever 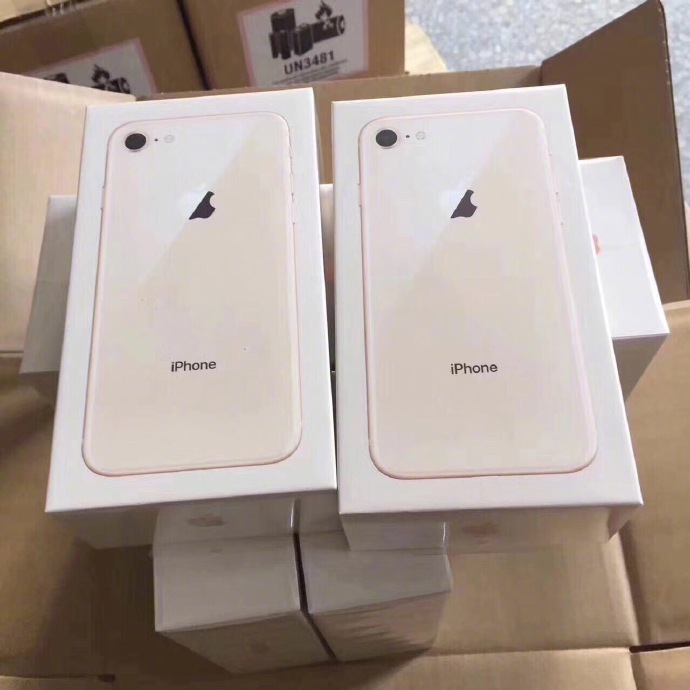 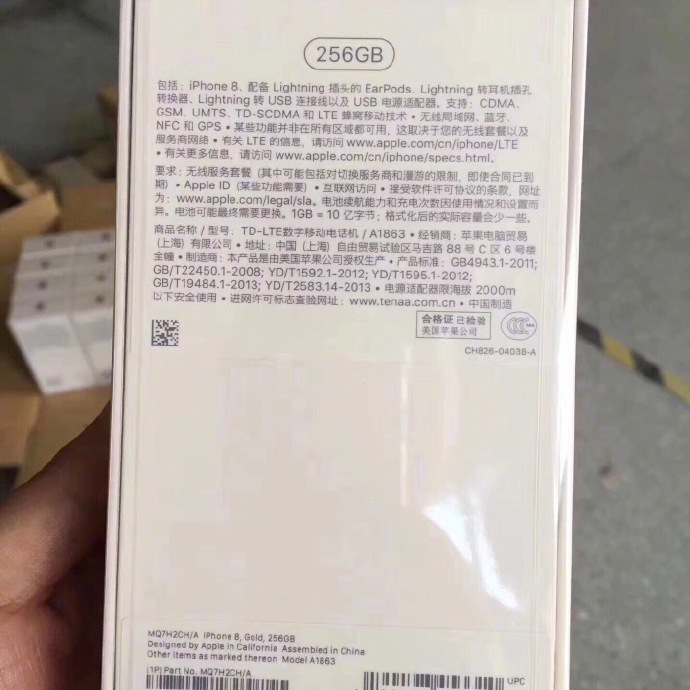 Tweet
The $1,000 iPhone X could have been even more expensive