Components leak of the other new iPhones coming this fall 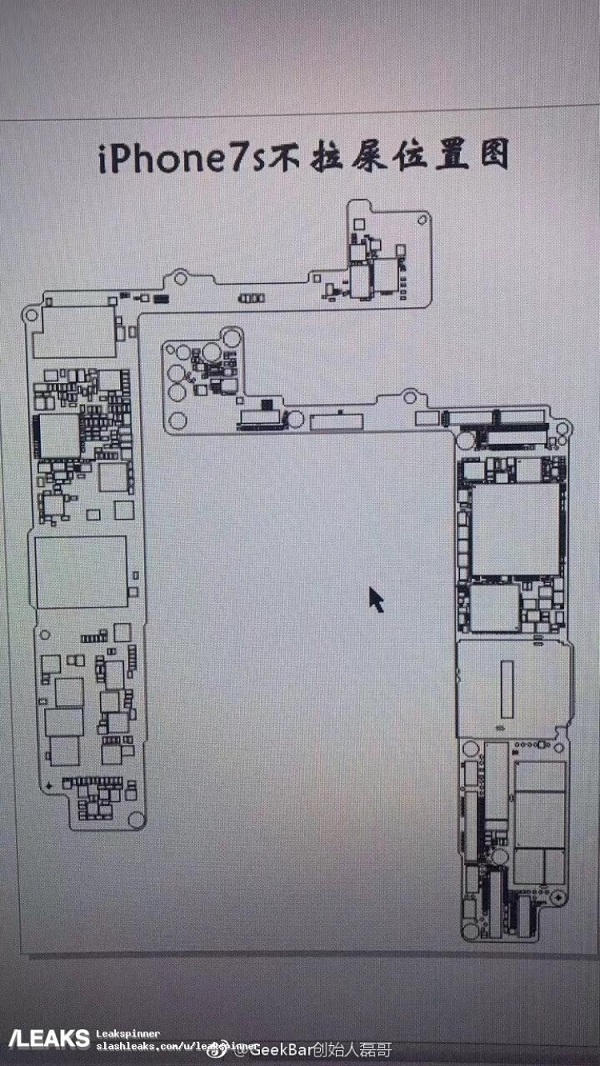 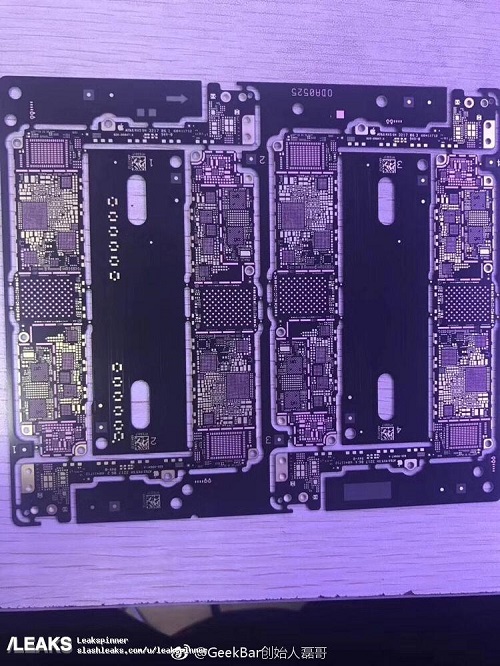 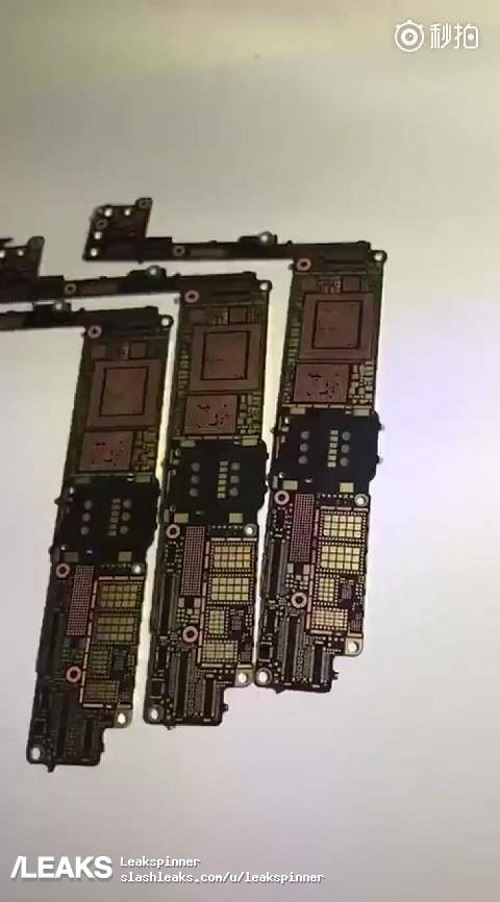 Tweet
Survey: Loyal iPhone owners will buy the iPhone 8 no matter how much it costs