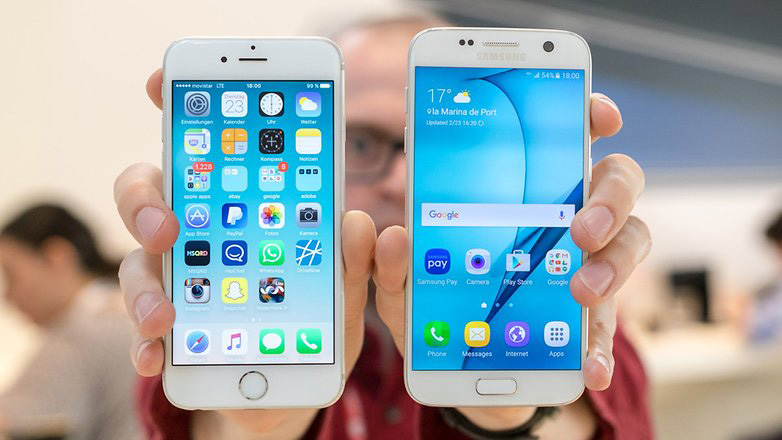 One of the worst features reportedly coming to the iPhone 7, according to some potential buyers, is the lack of a 3.5mm headphone jack. But while iPhone fans might be annoyed, other companies including headset makers, Intel, and more are prepping for a future without the old standard jack.

Even Samsung is working on a new type of headset: truly wireless headphones that come with their own storage.

Called Gear IconX and due later this year, the new headphones were detailed by VentureBeat.

The IconX headphones aren’t connected by a wire and they charge in a special case, seen in the images above. The headphones are dust- and water-resistant and come with 4GB of flash memory contained in one of the headphones. That extra flash storage might come in handy, should Apple decide to launch a 16GB iPhone 7 this year.

Additionally, the IconX buds also work as standalone fitness trackers when used without other devices. Touch control on the earbuds is similar to Gear Circle, the existing Bluetooth headset from Samsung with buds that are tethered to a controller placed on the neck.

Obviously, the IconX have not been conceived to work specifically with the iPhone 7. But this only goes to show the kind of smartphone accessories we might see in stores once Apple and other device makers remove the 3.5mm headphone jack from smartphones and tablets.

A few other companies already have similar wireless earbuds available for purchase, and Apple is rumored to be working on its own pair that will supposedly launch with Beats branding.