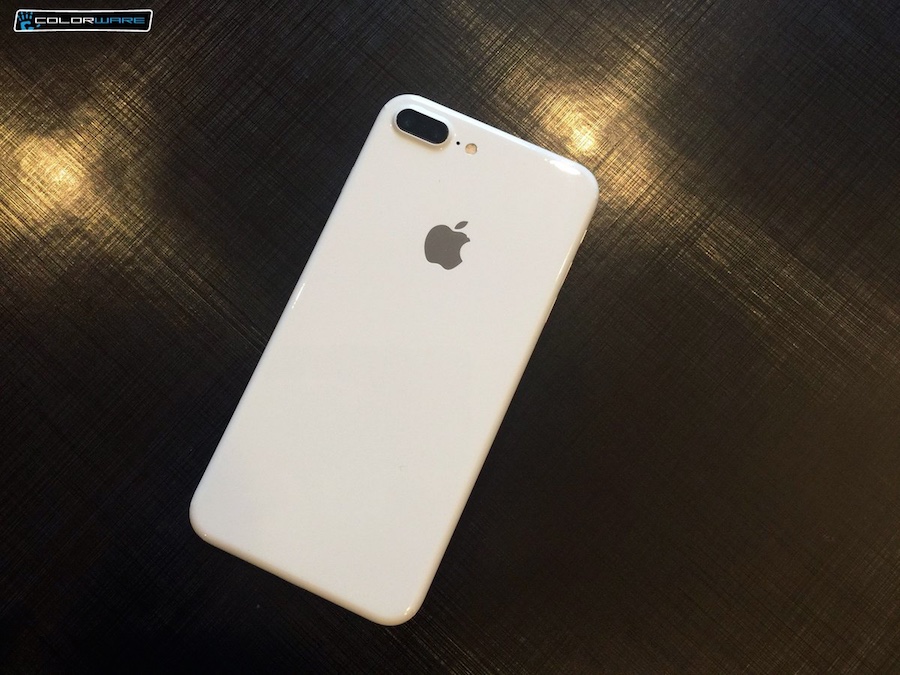 Over the past few weeks, we’ve seen quite a few rumors pointing to Apple releasing a Jet White version of the iPhone 7 and iPhone 7 Plus. On Thursday evening, Apple itself added more fuel to the speculative fire when the official Beats by Dre Instagram account posted a new photo which appears to depict the long-rumored device.

The accompanying caption isn’t all that helpful as it simply reads, New moves. New places. #StudioWireless.

Doing a bit of photo detective work, AppleInsider discovered that the color of the iPhone 7 above only appears white due to “being washed out by one of Instagram’s built-in filters.” Nonetheless, because Apple exerts an incredible amount of control over its advertising materials, it perhaps stands to reason that the photo above is not so much a mistake or a happy coincidence as it is a preview for a subtle mid-cycle iPhone 7 refresh.

Indeed, word of Apple’s alleged plan to roll out white versions of the iPhone 7 and iPhone 7 Plus first emerged this past November and haven’t died down since. Just last week, for example, noted hardware leaker Sonny Dickson posted a video purporting to showcase a rear panel from a white iPhone 7. While the parts featured in Dickson’s video were likely third-party shells, it’s certainly getting harder to ignore the increasing number of white iPhone 7 rumors that are starting to appear.

As a final point, it’s worth pointing out that Apple in the past has updated its iPhone lineup mid-cycle, most notably when it released the white iPhone 4 a few months after the device first hit store shelves.