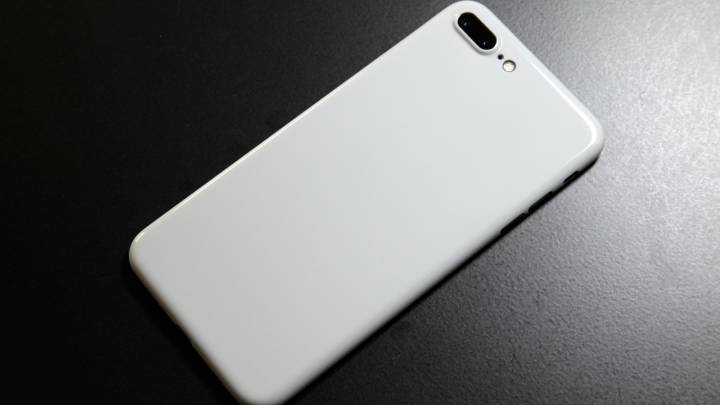 Thanks to the launch of the iPhone 8 and iPhone X this fall, the iPhone 7 has experienced a faster-than-usual fall from grace. The previous-gen iPhone normally plays second fiddle to the current flagship, with the slightly older design and cheaper pricetag serving as Apple’s version of a mid-range phone.

As you’d also expect, the older iPhone is also often a target for deals, as carriers and big-box stores tend to be happier about offering a “buy one get one free on iPhones!” when the iPhone in question isn’t worth $700. But this year, deals are nowhere to be found.

A research note from Wave7, seen by Fierce Wireless, outlines the scope of the problem. “Some investors worried that with the T-Mobile/Sprint deal off, competition would return to the intense levels seen in 2016. This has not materialized, with no service pricing cuts, no crazy iPhone offers, and the end of Verizon’s $650 ETF (early termination fee) buyout,” Wave7 wrote in the note. “AT&T does have a multi-OEM BOGO that includes iPhones, but T-Mobile has no iPhone offers at all and Sprint has weakened its iPhone offer. Verizon’s offer is modest, as it requires trade-in of a valuable phone to get a $300 credit.”

Some analysts suggest that the lack of iPhone X stock is to blame for the lack of offers, as the demand is still there for phones and carriers don’t need offers to get people to upgrade. But the lack of iPhone 7 promos is still a surprise; either supply of the iPhone 7 dwindled faster than normal, as people might’ve upgraded to a 7 rather than an 8, or it’s something more sinister. Ever since the long-awaited T-Mobile Sprint merger failed to go through, carriers have backed off on the frantic competition in an effort to keep profits up. This is just that lack of competition in action.