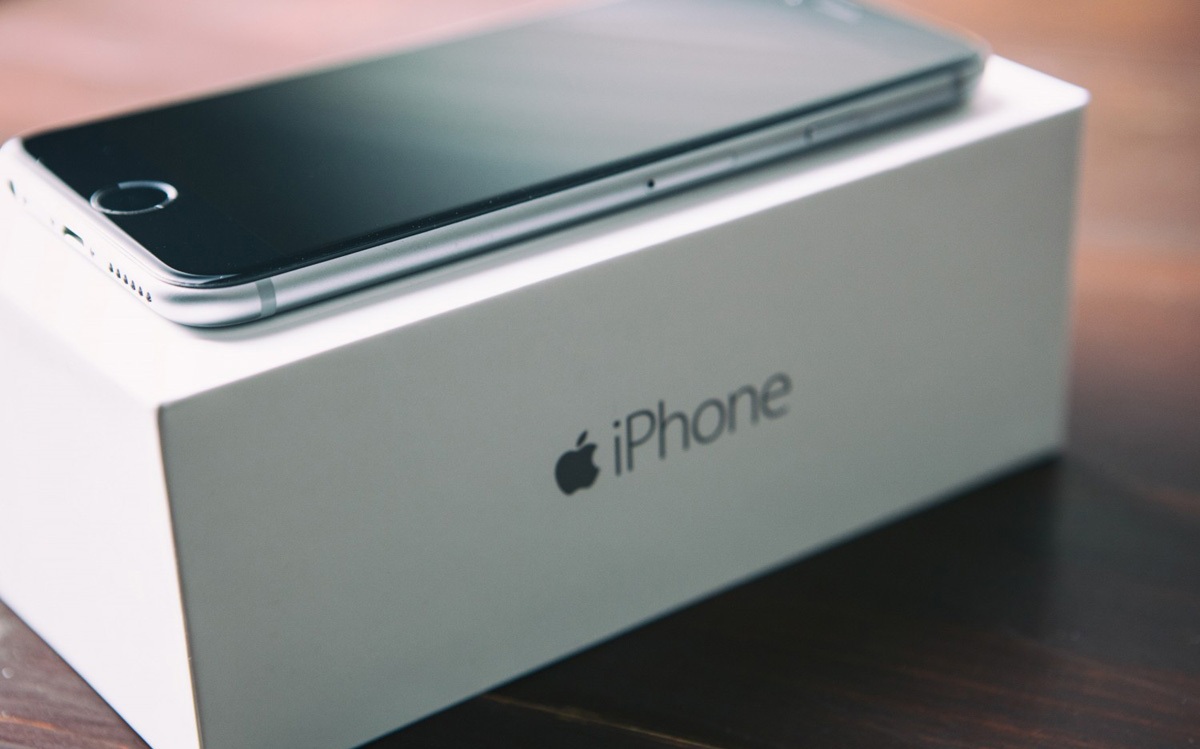 Despite the fact that this year’s model might be even less noteworthy than last year’s, 50% of iPhone users still plan on upgrading to an iPhone 7 in the fall. That’s according to mobile phone insurance specialist Insurance2Go, which polled over 1,000 iPhone owners in order to gauge their interest in the new phone.

According to the latest rumors, the iPhone 7 might actually be losing more features than it will be gaining, with the headphone jack expected to go the way of floppy disk. This, like any other rumor, has not been confirmed, but the evidence has been mounting that Apple will kill the port that we’ve all become so accustomed to this fall.

On the other hand, there’s also a chance that Apple will finally stop selling 16GB iPhones this fall as well, which truthfully should have happened years ago. But better late than never.

Many reasons were given for not upgrading, but many simply said their current phones were “good enough,” and that they couldn’t afford an upgrade. Others said that they “intend to use pay-as-you-go in the future.”

“The market has grown incredibly competitive over the past couple of years, however it’s no real surprise to see people are still firmly in favour of the iPhone handsets,” said Duncan Spencer, Managing Director of Insurance2Go. “We believe that the iPhone still reigns supreme, as its innovations and sleek designs will keep people coming back to Apple products again and again.”