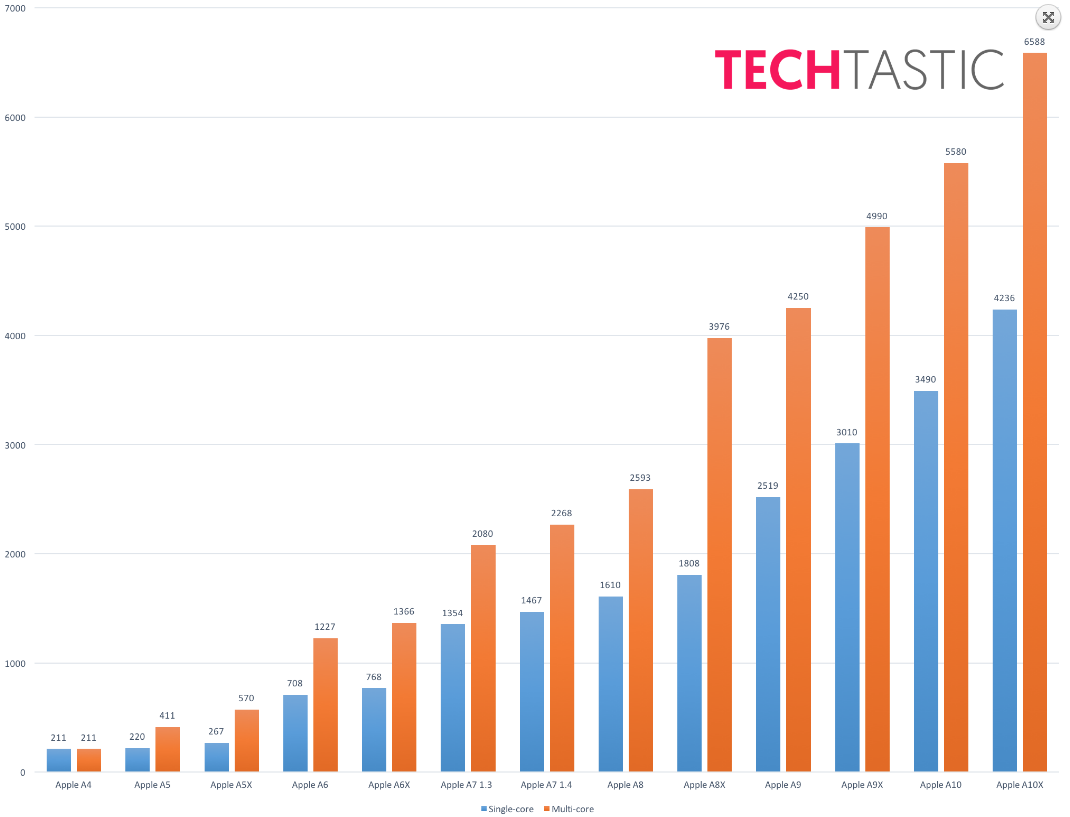 Tweet
Charging $870 for a boring Android phone is real courage