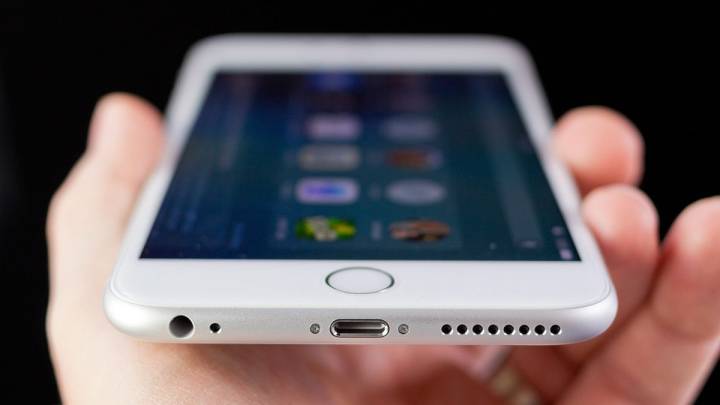 Will the iPhone 7 be “boring” in terms of novel new features? A new report from a reputable insider seems to suggest that the new smartphone won’t have alluring features that will convince masses of buyers to purchase it. On the contrary, the iPhone 7 might hurt Apple’s bottom line this year and the company might sell fewer iPhones this year than it did in 2014.

KGI analyst Ming-Chi Kuo, who has been very accurate with iPhone predictions in the past, says that in a worst case scenario, Apple will sell 190 million iPhones in 2016, 3 million short of the 193 million units it sold in 2014.

In a best case scenario, Apple is seen selling 205 million handsets, which is still much lower than the general Wall Street consensus – analysts think Apple will sell between 210 million and 230 million iPhones in 2016.

Kuo says that Apple might be the only smartphone maker from the top five smartphone brands that sees shipments decline year over year. That list includes Samsung, Apple, Huawei, Oppo and Vivo. The insider says the new iPhone SE will have little impact on overall iPhone sales, though he raised his SE sales estimates  from 12 million to 18 million shipments for the year.

“While we believe the high-end smartphone market still has room for growth, the development of a newer, more innovative user experience is a prerequisite for growth,” Kuo said, according to MacRumors. “We believe only iPhone will see shipments fall YoY in 2016, for three reasons: (1) intensification of market competition; (2) time needed for commercialization of new user experience technologies; and (3) iPhone needs a makeover (e.g. form factor design) to keep attracting consumers.”

Kuo said that the iPhone 7 doesn’t have “attractive selling points,” without elaborating on exactly what that means. Presumably, Kuo is suggesting that the new features Apple intends to introduce won’t be exciting enough to draw the types of crowds Apple’s iPhones have drawn in the past.

Earlier rumors suggest the iPhone 7 will be similar to the iPhone 6s when it comes to overall design, though it might be thinner thanks to the removal of the headphone jack. It will supposedly also feature a redesigned antenna assembly on the back, which some versions of the Plus model are expected to pack a dual lens camera. Other reports have suggested that the iPhone 7 will also be waterproof.