This is our best look yet at the gold iPhone 7 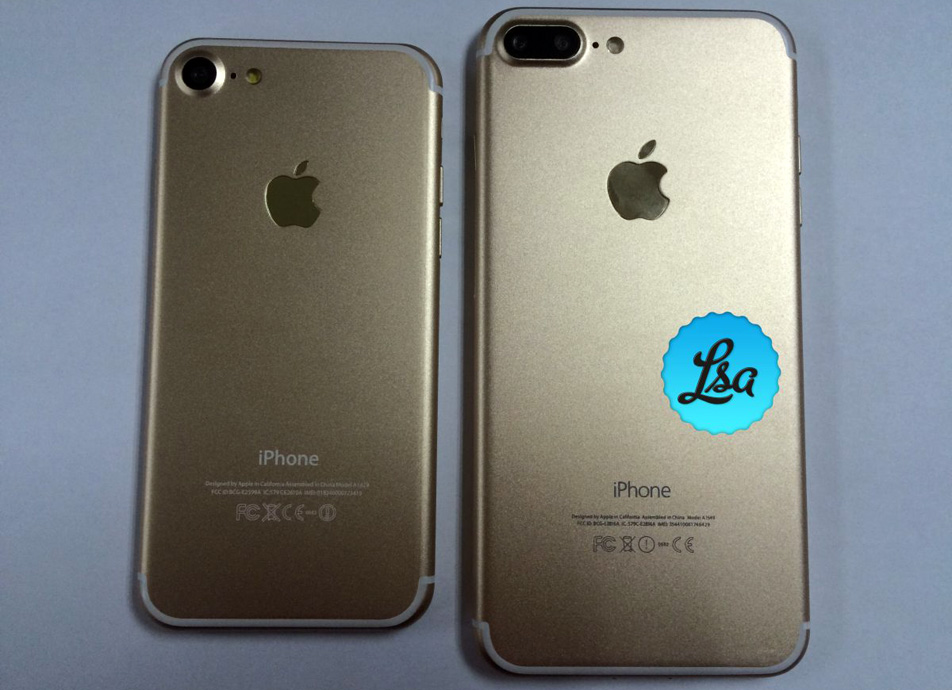 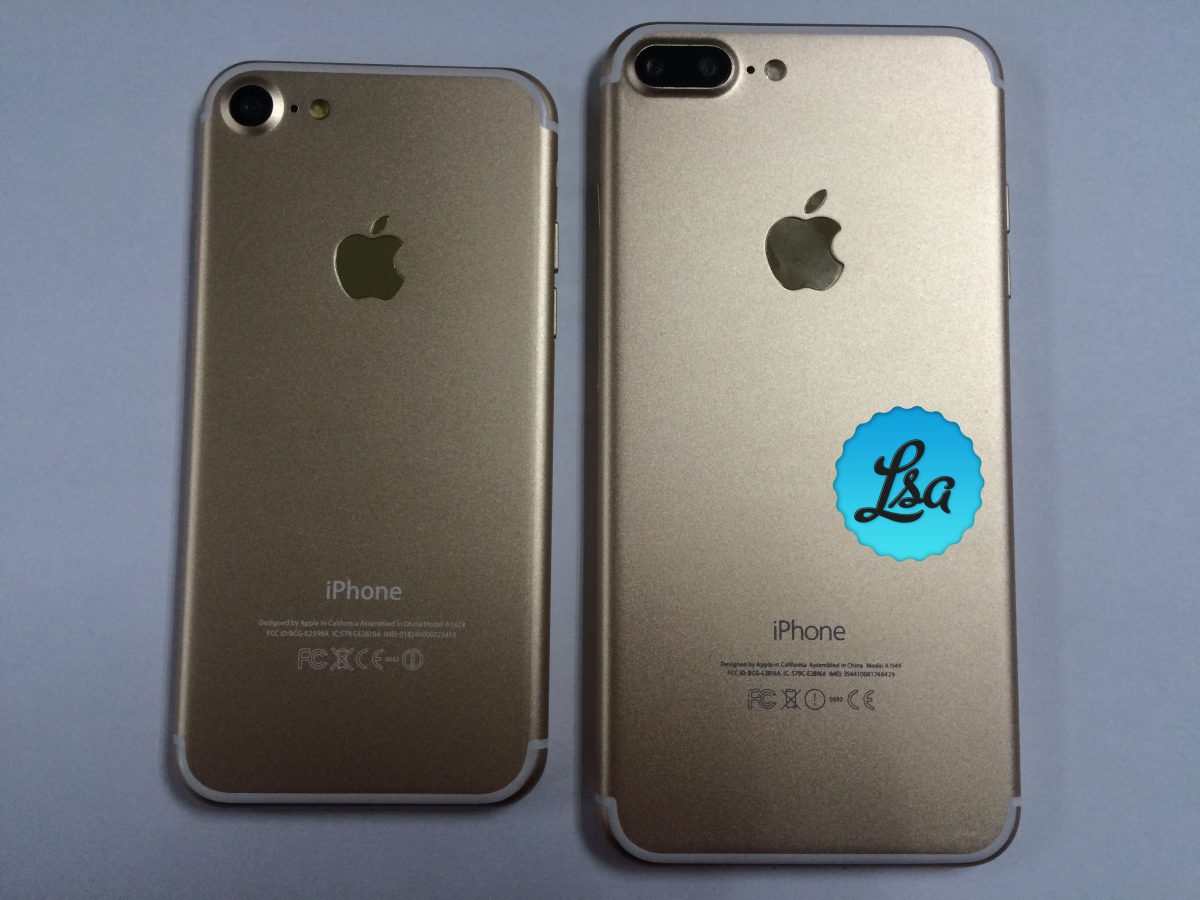 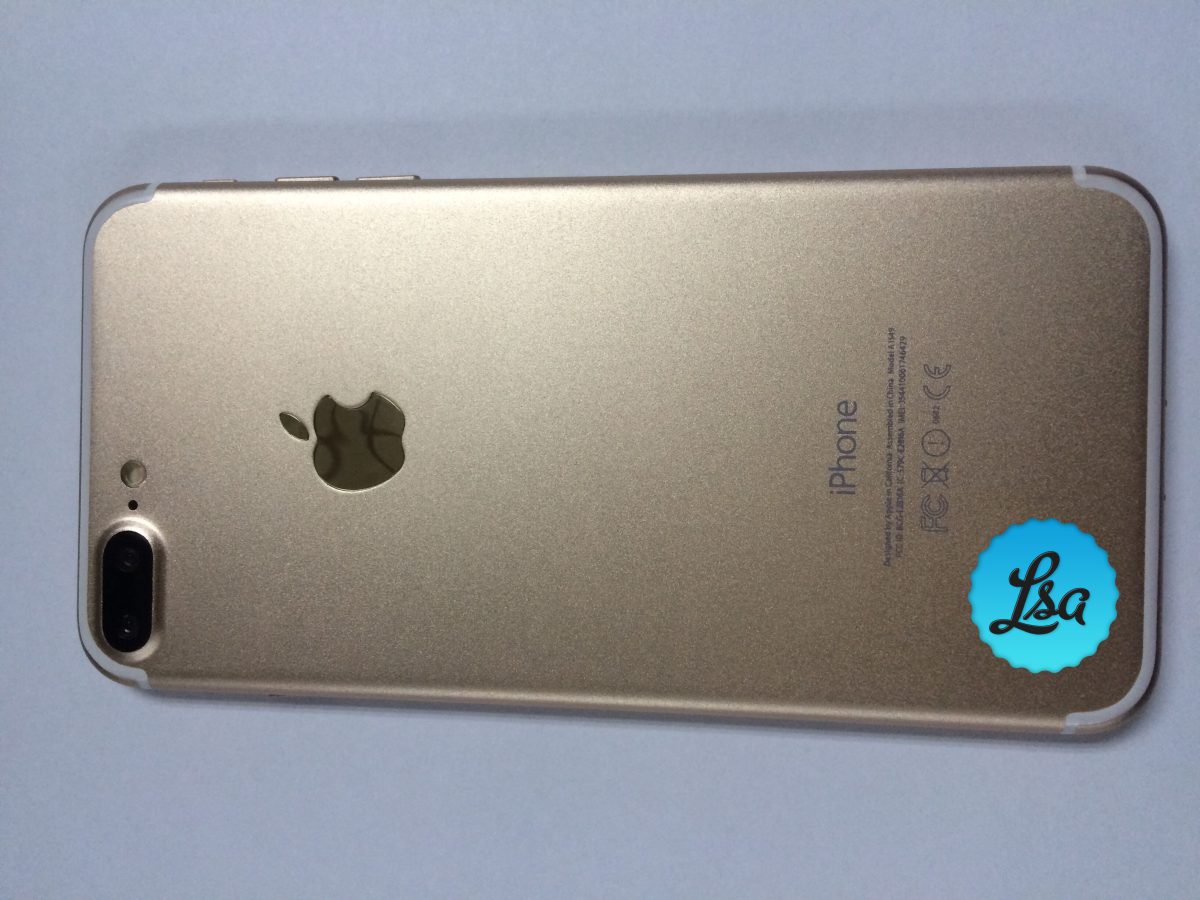 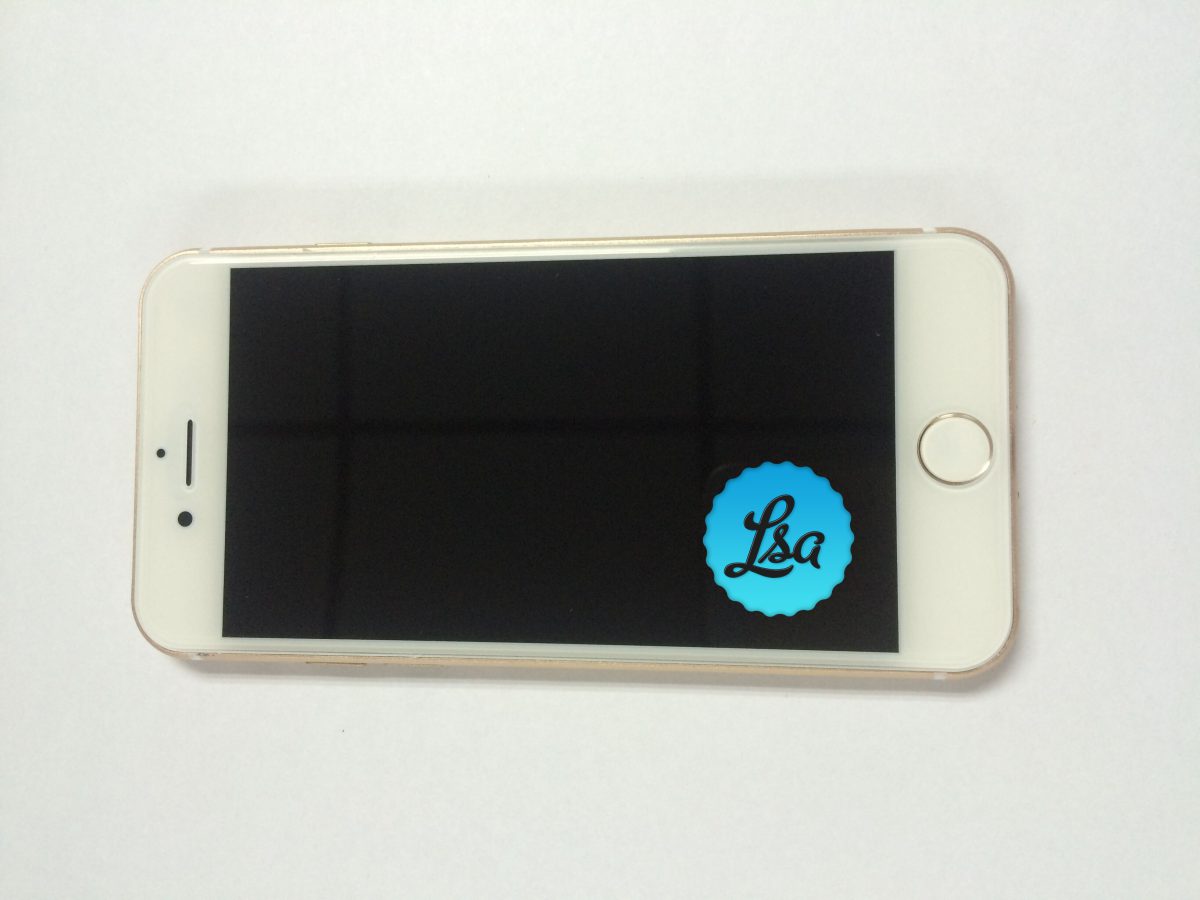 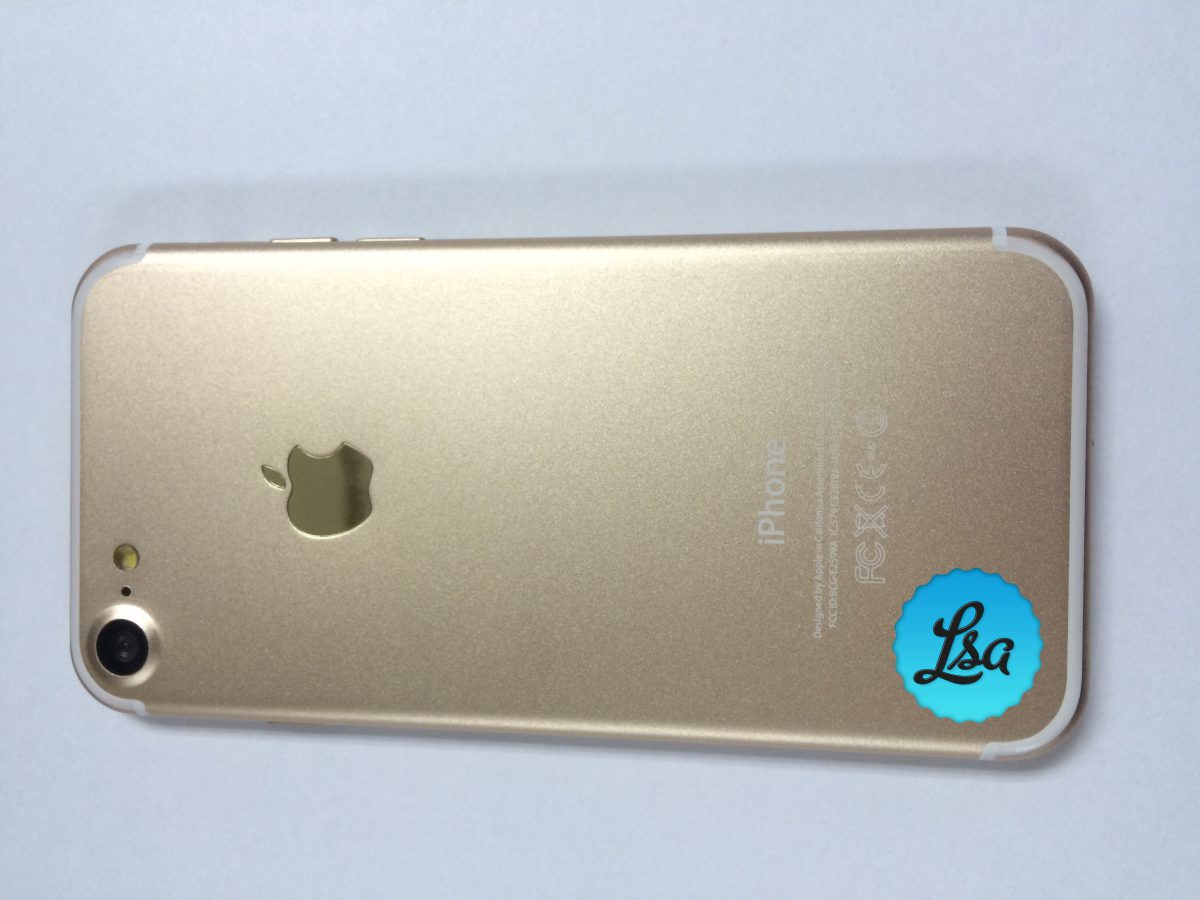