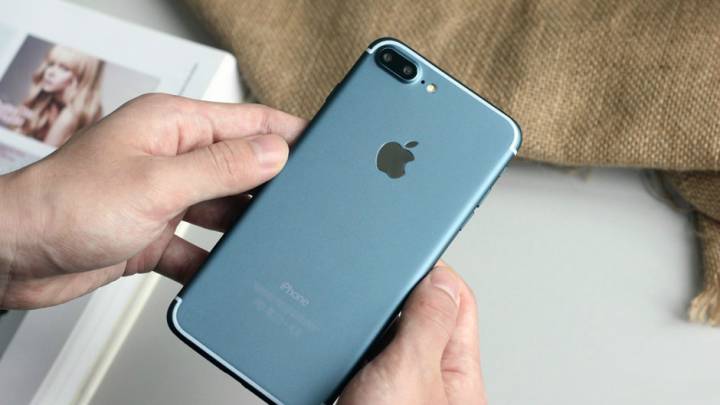 Apple’s big iPhone 7 and iPhone 7 Plus unveiling is officially slated for Wednesday, September 7th, and Apple fans around the world are giddy with excitement. Sure, they would be even more excited if Apple planned to unveil the big iPhone redesign that we’ll all have to wait until next year to see, but the iPhone 7 launch is still going to be the biggest smartphone release of the season by a massive margin. In fact, the new iPhones’ only real competition at the moment is no longer being sold in stores and won’t be back on shelves for at least a few weeks.

Despite how popular Apple’s iPhones are, there’s always some sort of commotion that comes along with each launch. Antennagate and Bendgate are two examples that everyone will recall. This year, it looks as though the biggest complaint about Apple’s next-generation iPhones is already out there: people are angry that the iPhone 7 and iPhone 7 Plus won’t have standard headphone jacks. But are they right to be mad?

In a post on Thursday, I explained why it’s so great that Apple decided to kill off the 3.5mm audio port on its upcoming iPhones. The shift away from the old analog port means better quality audio and better water and dust resistance on Apple devices. It also means companies will shift toward Lightning headphones and offer some pretty great innovations as a result. Seriously, check out the Libratone noise cancelling earbuds discussed in this post.

I also covered one drawback of the move in particular. If you do switch to wireless headphones or Lightning headphones — which you won’t have to do, mind you, because there will be a 3.5mm-to-Lightning adapter in the box with the iPhone 7 and iPhone 7 Plus — that means you won’t be able to use your new headphones with other devices. Examples include entertainment systems on airplanes and on gym equipment.

But after I published that article, a few readers contacted me with another problem that this move brings about, and it’s a bigger issue for some users.

There will be four ways to listen to audio playing on an iPhone 7 or iPhone 7 Plus, and one is using the speaker(s) on the phones themselves. Where headphones are concerned, you’ll have three options: wireless headset, wired Lightning headset or wired 3.5mm headset with a 3.5mm-to-Lightning adapter. Choose either of the last two options, and it means you can’t charge your iPhone while you’re listening.

For most users, that won’t be a big deal. But as has been discussed with a few BGR readers who have emailed me, there are people who stream music or videos for hours at a time, and they’re used to being able to charge their iPhones while they do. For these users, the lack of separate audio and power ports does indeed pose a problem; streaming music while you’re at your desk or traveling and not being able to charge your phone while you do is clearly a step backwards.

Docks and other accessories will offer fixes for this issue in some cases, and an adapter of some sort could be made available — something like what Apple does with the MacBook. But some users will have no choice but to change their behavior as a result of the move, and plenty of feathers will be ruffled in the process.