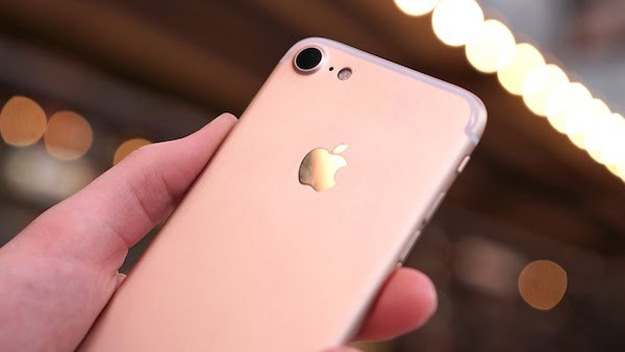 Apple fans, it’s the moment you’ve been waiting for. We already likely know practically everything there is to know about Apple’s upcoming new iPhone 7 and iPhone 7 Plus. Leaks and rumors have been flowing non-stop for months now, and some of the most reliable sources out there have covered most of what Apple has planned for 2016. As far as the phone’s design, we’ve also seen countless leaked photos and videos that show people with iPhone 7 and iPhone 7 Plus dummy units. These iPhone 7 replicas are believed to be extremely accurate representations of the two new iPhones Apple will release next month, but there’s still nothing like seeing the real thing in action.

On Thursday morning we shared leaked photos of what was believed to be an actual working prototype of Apple’s upcoming new iPhone 7. With production well underway, it’s pretty surprising that it took this long for a working iPhone 7 to leak.

But those photos were just the beginning.

The same source that leaked the images of the working iPhone 7 prototype also published a brief video that shows the handset powered on and functioning. The source in question is a Weibo user named “GeekBar,” and it is unclear whether he is in possession of the working prototype or if he managed to secure photos and a video from someone else.

As you can see in the video, the supposed iPhone 7 prototype looks exactly like the mockups we’ve seen time and time again. That’s because the mockups are believed to have been created using actual schematics that were leaked from Foxconn and used by accessory makers. This way, they have their third-party protective cases ready for sale right when the new iPhones are released.

We covered everything you need to know about the iPhone 7’s release, price and specs in an earlier post.