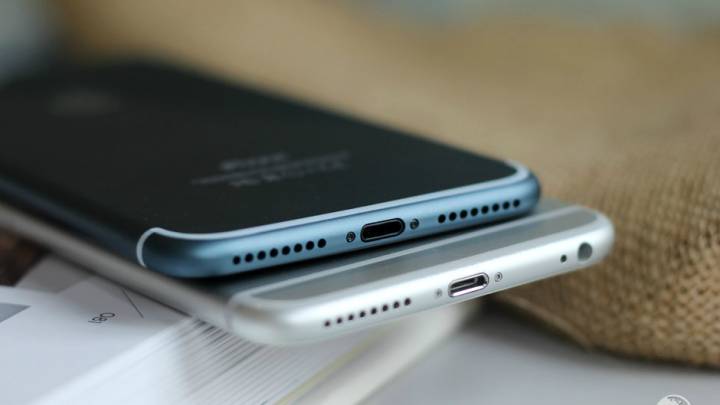 Whether you’re an iPhone fan or not, and whether you’re buying the iPhone 7 or iPhone 7 Plus later this week, you should really be excited about the phones’ most annoying new feature: the removal of the headphone jack.

Yes, your existing wired headphones won’t work with the new phones sans dongle, but Apple is already working on an exciting fix for that. The company has wireless AirPods in development, which will offer a new type of wireless connectivity.

The Bluetooth-like technology may then be used in a variety of new products made by Apple and other companies, and further improve wireless connectivity between smart devices.

The AirPods will not be bundled with the iPhone 7, as some leaks suggested a few days ago, and it’s not clear how much they’ll cost. But it’s fascinating that the AirPods are supposed to target the high-end market, rather than being an EarPods equivalent.

TSMC will make the wireless communications chip for Apple, while Cheng Uei Precision and Inventec will handle the assembly, according to Kuo.