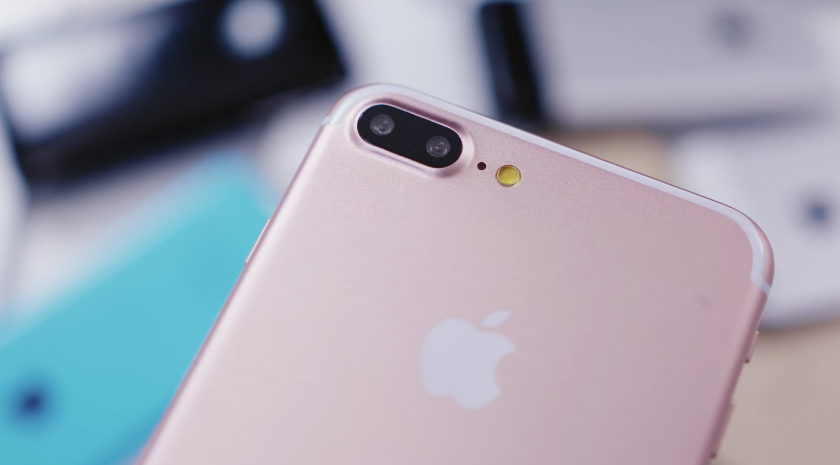 Unless you’ve been living under some sort of rock where there’s no reception for iPhone 7 rumors, you probably know that Apple will do things a little differently this year. The company is dumping its tick tock iPhone release cycle by launching a third-gen iPhone that keeps the same overall design. Apple is still releasing two new iPhones this year, but the iPhone 7 and iPhone 7 Plus will have one major difference between them. The phablet will come with an ambitious dual-lens camera that’s supposed to offer even better performance than the iPhone 7.

The iPhone 7 is expected to be unveiled on September 7th, but iPhone 7 components have been thoroughly covered in leaks. Dummy units of both the 4.7-inch and 5.5-inch versions have appeared in multiple images and videos, but it’s the following clip that you should watch.

After demoing the iPhone 7 dummy unit, Austin Evans got his hands on the iPhone 7 Plus as well – though we’re still looking at a non-functional dummy unit. However, the video is worth watching as Evans compares the iPhone 7 Plus to every iPhone model ever released, starting with the original iPhone.

Evans explains the main rumored features of the iPhone 7 Plus, and also goes through the highlights of every preceding iPhone generation.

Without a doubt, the iPhone 7 Plus will be one of the best iPhones Apple has ever made, even if it won’t feature a radical redesign and even if it does lack a headphone jack. The following video should further reinforce that notion, as it quickly sums up all the great features Apple added to each iPhone version, making each new release better than its predecessor.