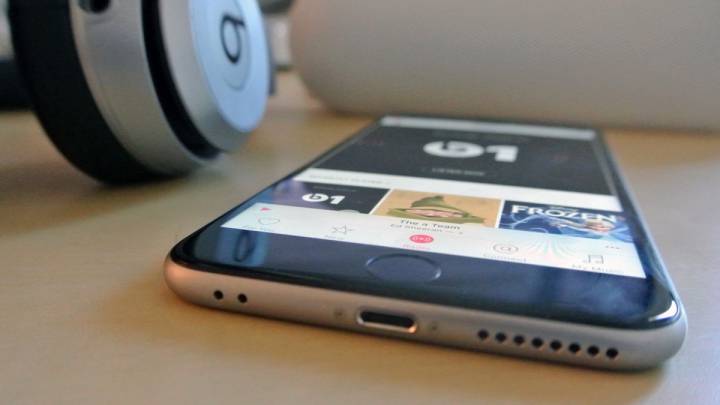 iPhone 7 rumors are a dime a dozen these days. Most of them offer the same general idea: the iPhone 7 won’t be a radical redesign, but will offer significant improvements in various areas. But every once in a while, a crazier set of rumors come to light. For example, a new report seems to indicate that the differences between the 4.7-inch new iPhone and the new “Plus” model might be far greater than anticipated.

Existing rumors have claimed that, for the first time since it started launching two new iPhones in the fall, Apple’s iPhone 7 and iPhone 7 Plus will be significantly different. The Plus model is supposed to pack a dual lens rear camera and 3GB of RAM, while the 4.7-inch version is rumored to have a single camera on the back and “just” 2GB of RAM. These two differences are enough to make me consider buying a 5.5-inch iPhone 7 Plus that I don’t want.

A new report from MobiPicker claims that the iPhone 7 and iPhone 7 Plus won’t offer the same storage options. Quoting rumblings from Chinese social network Weibo, without specifying any details about who’s making these claims, the site says that the iPhone 7 will be available in 16GB, 64GB, and 128GB capacities. Meanwhile, the iPhone 7 Plus should launch in 32GB, 128GB, and 256GB versions.

Assuming that such claims are real, the iPhone 7 would mark the first iPhone generation where Apple opts for different storage tiers for each handset.

The report also says the iPhone 7 will have two 12-megapixel rear cameras, while the iPhone 7 Plus will get a 21-megapixel shooter. Previous rumors did not reveal any purported details about megapixel count. It seems very unlikely for Apple to make a series jump in megapixels – from 12 to 21 – in a year when even its competitors finally agreed that the race for megapixels is pretty silly.

Finally, there’s one other unlikely claim the report makes. The iPhone 7 series might ditch Apple’s proprietary Lightning port and replace it with a USB Type-C port that would support fast charging.

We’ll remind you that no Apple rumor is foolproof, so keep hanging on to that grain of salt, especially when it comes to rumors that aren’t in agreement with previous reports.

Apple will unveil iOS 10 later this month, with the iPhone 7 set to launch at some point in mid-September.