New photos and video show iPhone 7 Plus in the color we’ve all been waiting for: Space Black 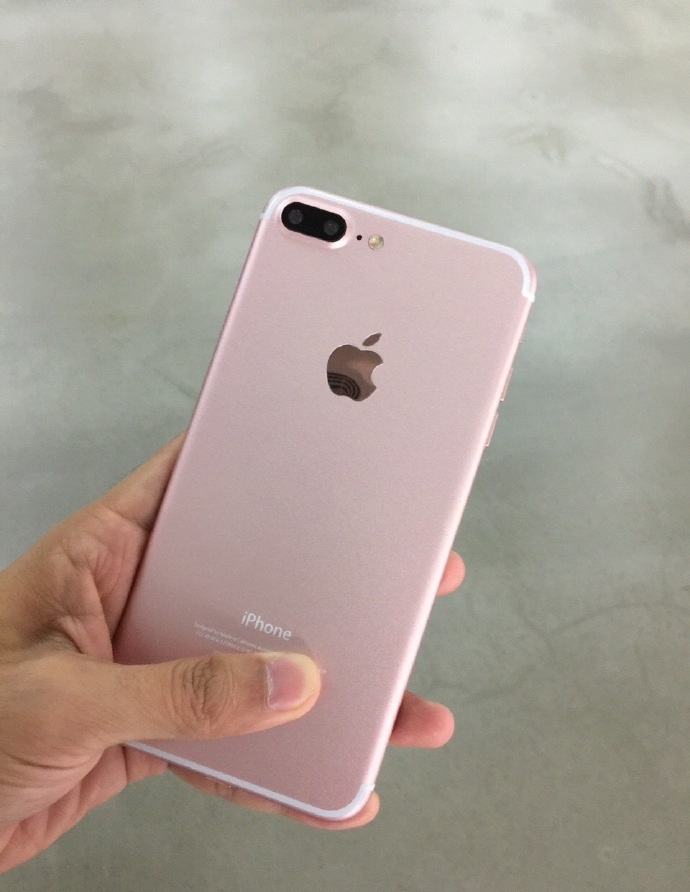 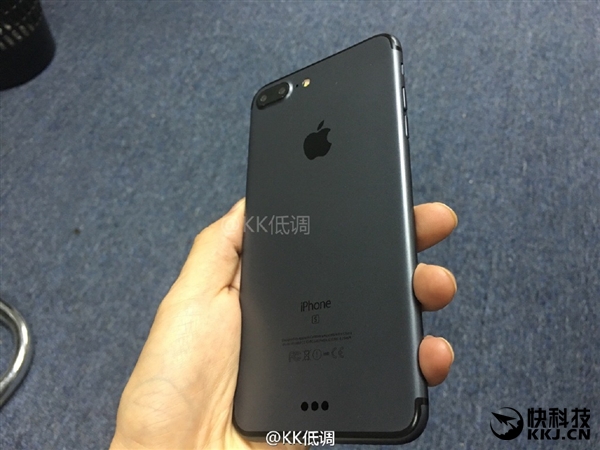 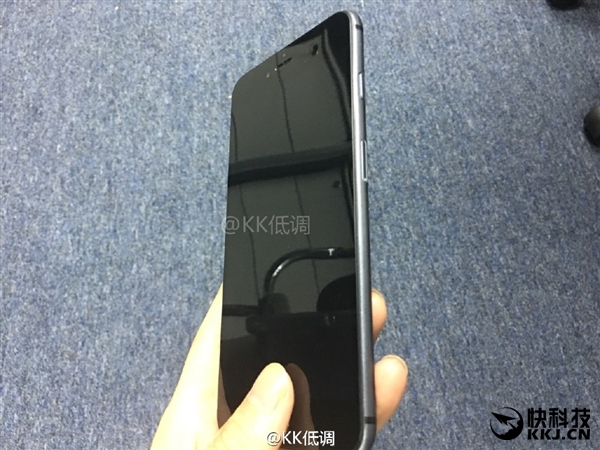 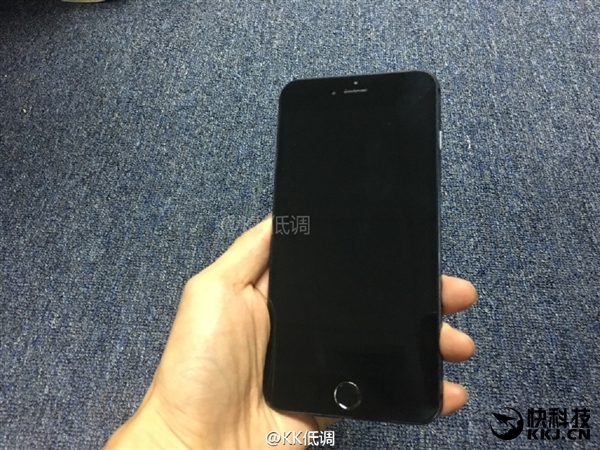 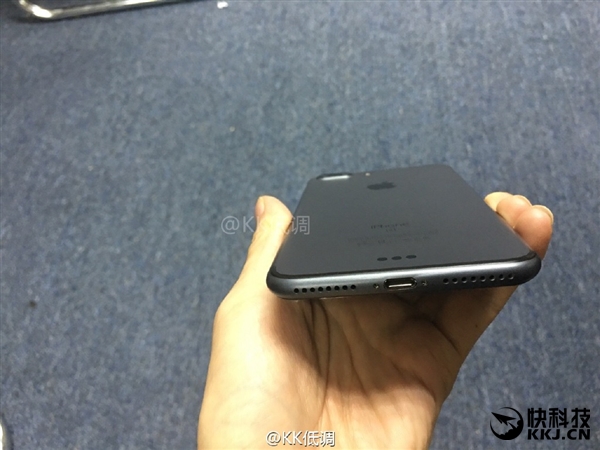