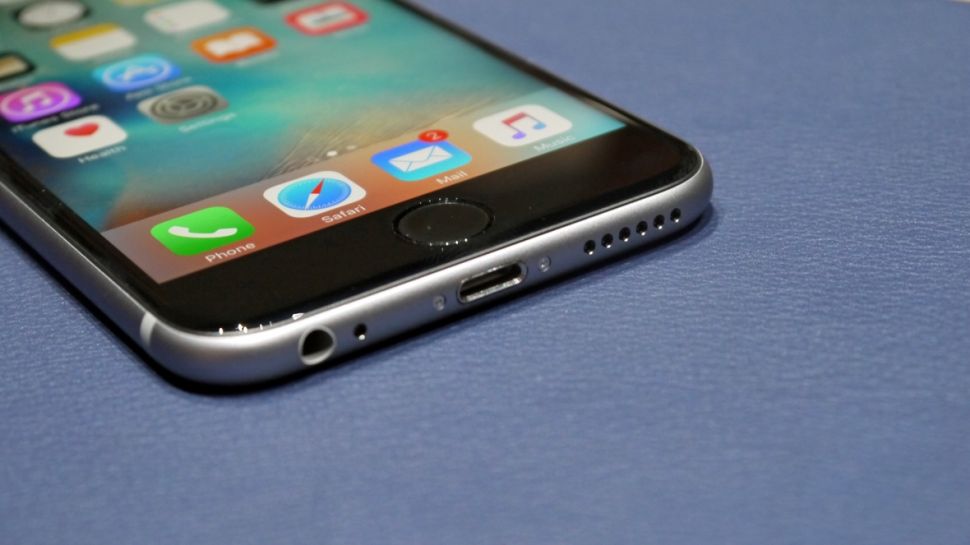 A few weeks ago, a photo that supposedly showed Apple’s upcoming iPhone 7 Plus case suggested the upcoming phablet will indeed have a dual camera setup on the back, along with redesigned antennas and a Smart Connector that would let you connect the phone to a keyboard. The most annoying detail about that leak concerned the dual camera, which had a protruding configuration that might be even uglier than the one on the iPhone 6 and iPhone 6s. A second leak in mid-March also showed an iPhone 7 design render, supposedly originating from Apple supplier Catcher.

Now, a new report seems to corroborate parts of these leaks and point to a pretty significant redesign — but maybe not the big one we’ve been waiting for.

DON’T MISS: First photo samples show why the HTC 10 is the best new camera in town

While no new imagery is available to highlight the iPhone 7 design, Japanese Apple blog Macotakara has a decent track record and says that the “possibility is great” that both those leaks show “the real thing” – both images follow below.

The iPhone 7 Plus is expected to feature a dual camera and a Smart Connector on the back. The iPhone 7 should be similar to the iPhone 6s when it comes to overall design, and there will be little difference in size between this year and last year’s iPhones, according to the report.

The headphone jack is going away from both iPhone 7 models, but Apple won’t replace it with a second speaker, as some people have speculated. Furthermore, the iPhone will ship with Bluetooth-enabled EarPods that connect to the iPhone to charge just like the Apple Pencil.

Since the headphone jack is going away, this could be an awesome new feature.

Finally, the iPhone 7 supposedly packs two new sensors at the top of the device. Their functionality is unknown, but they could be used to improve the display performance in a manner suggested by DisplayMate recently – the iPhone 7 could get the same True Tone display as the 9.7-inch iPad Pro.