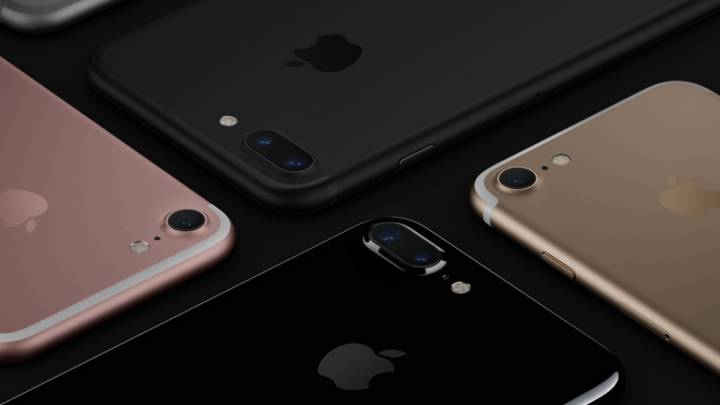 Unsurprisingly, the A10 Fusion chip scores a lot better than any previous Apple processors used inside an iPhone or iPad. It even beats the iPad Pro. The A10 Fusion offers similar performance both on the iPhone 7 and iPhone 7 Plus, these tests have shown. And the A10 Fusion score tops everything the competition has to offer.

But the benchmark test for the iPhone9,4 (likely codename for iPhone 7 Plus), performed on September 8th on a device running iOS 10.0.1, shows that the phone is packing 3GB of RAM. This marks the first time the iPhone is approaching Android territory when it comes to the amount of built-in RAM.

Apple never mentions RAM during its iPhone keynotes, so the only way to confirm it will be to wait for the official teardowns that will follow the iPhone 7’s in-store launch next week. It’s very likely that iFixit and other teardown sites will confirm what Geekbench already unearthed, considering the same thing has happened nearly every year until now.

A screenshot showing this iPhone 7 Plus benchmark test follows below.