Leak: This is the redesigned iPhone 7 we all wanted 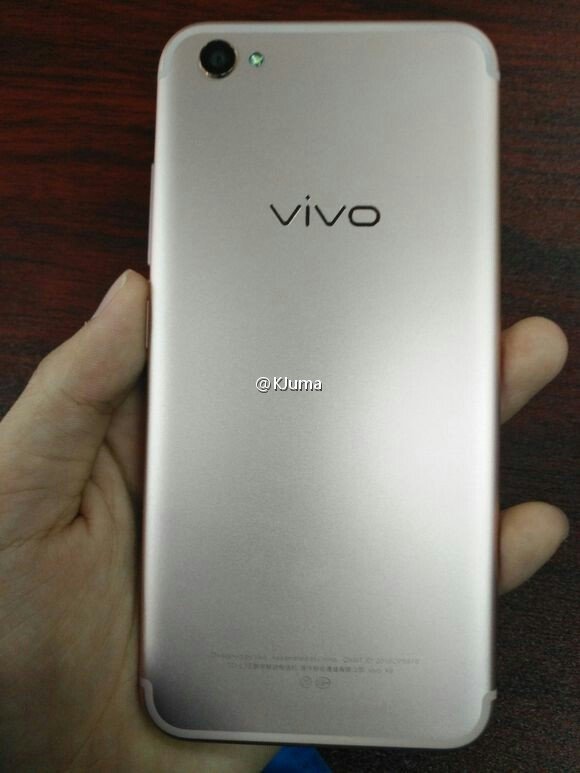 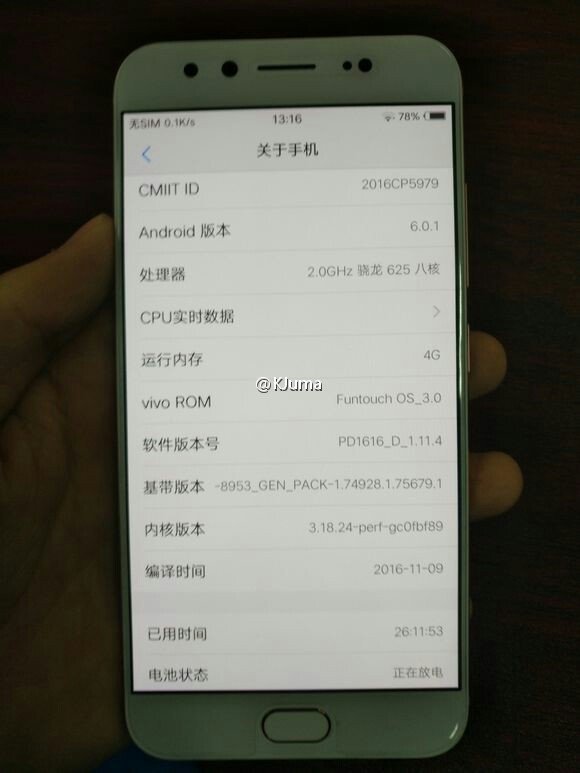