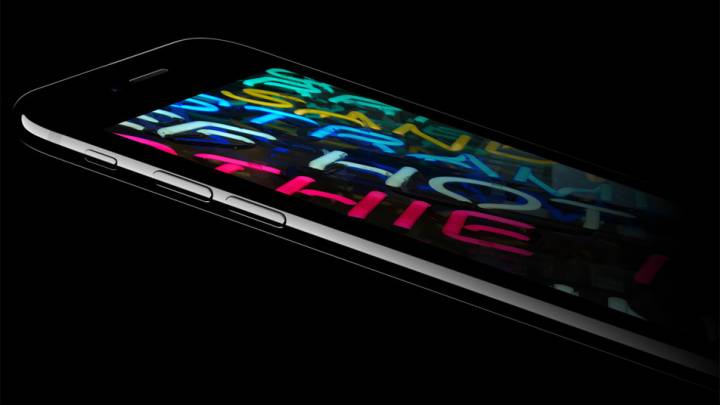 Savvy iPhone users got some great news last week when they learned that an iOS 10.2 jailbreak had been released to the public. The Yalu jailbreak has been labeled “semi-stable,” but truth be told, all jailbreaks are semi-stable and they all have bugs and glitches that users have no choice but to deal with. Of course for enthusiastic users, that’s a small price to pay in order to gain access to all of the awesome tweaks and third-party apps that become accessible once you jailbreak your iPhone or iPad.

What exactly is waiting for you on the other side of this new iOS 10.2 jailbreak? In this post, we’ll take a quick look at some of the hottest jailbreak tweaks available for the iPhone right now.

Many people think that iPhone jailbreaks are only for hardcore Apple fans, but the truth is just about anyone stands to benefit from jailbreaking… if you’re willing to take the leap and accept the risks that go along with it. You’ll void your iPhone’s warranty (at least, in theory) and you can do irreversible damage to your iPhone in the rare case that something goes horribly wrong.

So what do you get if you are willing to accept those risks and jailbreak? There are thousands of different apps and tweaks out there, but YouTuber “iCrackUriDevice” put together a solid list of what he views as the top jailbreak tweaks that are currently compatible with the new iOS 10.2 jailbreak. Here’s his full list:

The full list is pretty solid, but there are a few in particular that are worth calling out. CCLowPower, for example, adds a feature that just about everyone wants on their iPhone (the addition of a Low Power Mode button in the Control Center). Docker and Platters are also both terrific tweaks, as it App Admin. Here’s a video that goes through them all: