Angry about the iPhone 7 headphone jack? Apple has a long history of making people angry 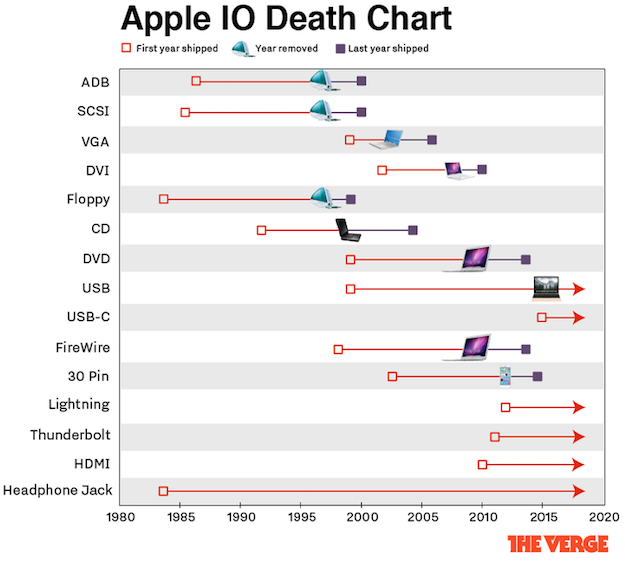 Tweet
After iPad and MacBook Pro, Microsoft is taking on the iMac with new kind of Surface