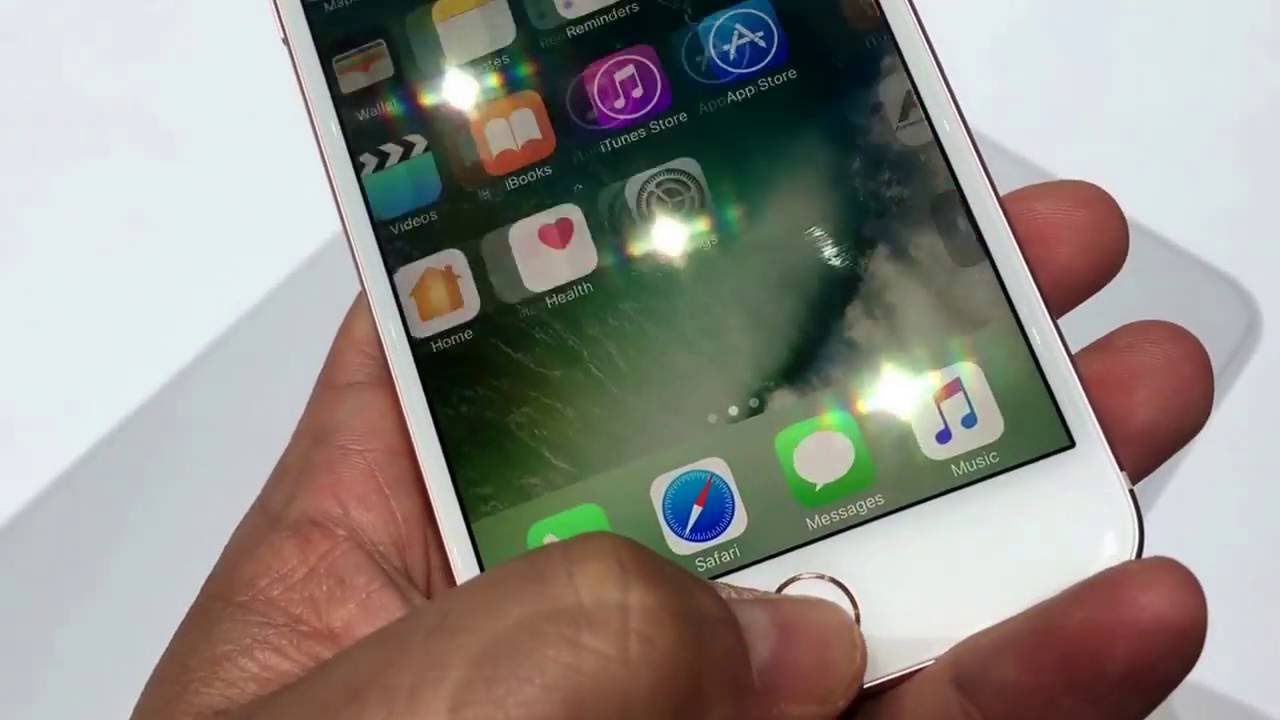 Apple only just announced the new iPhone 7, and you can’t even give Apple money for it yet. But a few lucky members of the press have fought their way through the hordes, thoroughly fondled Apple’s new devices, and lived to write about the tale.

Hands-on impressions are just that: impressions. It takes days and sometimes weeks to form a rounded opinion of a device, but the first glances are still important.

“The iPhone 7 feels iterative AGAIN, which is an odd move at this inflexion point in the company’s history. Is this because Apple knows there’s not a lot a lot of scope left for innovation in terms of smartphone design? Or is there a big change coming further down the line – could we see the iPhone 8 next year, with all the changes we were expecting?

For now, though, the iPhone 7 is exactly what you’d expect from Apple: a glossy, powerful and smooth device with the requisite upgrades in the key areas.”

“The new front-facing selfie camera is now 7-megapixels and it’s really good. That’s two years in a row that Apple paid attention to this vital sensor (seriously it matters!), and I’m glad they did.

Another thing I tried: the new home button, which uses a “taptic engine” to give you physical feedback when you press it — it’s pressure sensitive too, so it can tell if you really mean to press it or just tap it. And it’s awful. On a MacBook trackpad, you get this uncanny feeling that you’re actually hitting a button. On the iPhone, the whole bottom of the phone just sort of “kicks.” It’s not bad haptics like you remember, with weird vibration, it’s just a new kind of bad haptics. It doesn’t feel like a button at all. It’s a bummer.”

“Though they’re unmistakably iPhones at first glance, there’s actually a fairly large degree of change from the 6S and 6S Plus. The antenna lines are hidden a lot more effectively, and while the camera still bulges out, the aluminum puckers to encompass it in a way that’s far more organic and smooth.

Those who are as clumsy as I am might prefer to pick up the simply-named black iPhone 7 instead. It’s a beautifully consistent design, from the matching antenna strips to the murdered-out logo, and I’d not be surprised if it was the most popular new finish.”

“Man, that new Home button is weird. iPhone newcomers won’t have any trouble adapting to the change, but it feels almost jarring to someone who has used iPhones pretty regularly since the 4’s launch in 2010. It works like force-pressing one of Apple’s new Macbook trackpads, but it doesn’t really feel like it — you’ll feel a blip from the phone’s Taptic Engine instead of feeling the button depress like you’re using a 3D Touch gesture on the screen.”