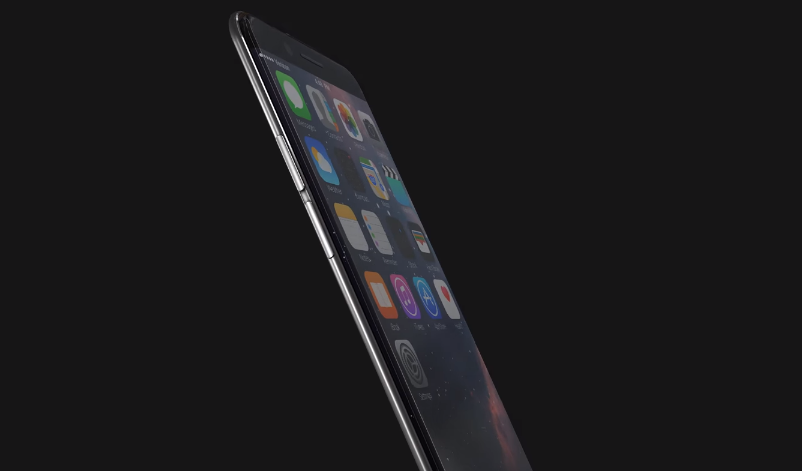 We’re now in the official dead zone between a recent iPhone launch and the time when we start seeing leaks for the next-generation iPhone. That means it’s time for iPhone concept artists to let their imaginations run wild and build beautiful devices that will likely never see the light of day. The team at ConceptsiPhone has created a video showing off a design that it calls the “iPhone 7 Edge,” and as you can imagine it takes a few cues from Samsung’s beautiful Galaxy S6 edge.

As you can see in this screen shot, the device’s wraparound screen isn’t as obvious as the Galaxy S6 edge’s but it’s definitely noticeable and can be used for additional features the same way the S6 edge’s side display is:

The concept also flattens out the camera bump that some Apple fans have found unsightly in the iPhone 6 and 6s. Whether the larger round HTC One M8-like camera lens is really an improvement is open to debate, however:

From a specs perspective, the proposed device features a 5.5-inch curved 2K display, an A10 processor, 4GB of RAM, a 3,500mAh battery, surround speakers, a 16-megapixel rear-facing camera and an 8-megapixel front-facing camera. Even if Apple does create a device like the proposed “iPhone 7 Edge,” there’s no way it will include all these advanced hardware specs… but it’s still nice to dream.

Check out the full concept video below.