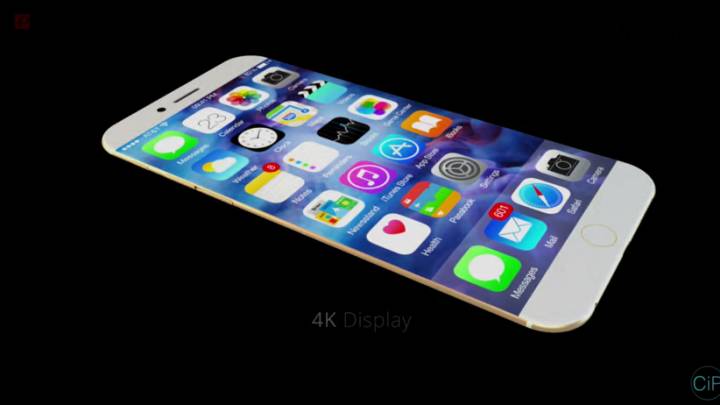 The iPhone generates plenty interest among designers, with many people trying to imagine what next-gen iPhones might look like as well as predicting the innovative features future models will offer customers. Currently, it’s the iPhone 7 that’s capturing the imagination of designers. Some of them come up with quite believable concepts while others have more outlandish iPhone dreams.

Glaxon Paul’s iPhone 7 and iPhone 7 Pro concepts are gorgeous, but they’re also devices Apple definitely won’t be building, at least not this year.

The designer imagined a sleek iPhone that has an edge-to-edge display and a very thin profile. The phone also packs a redesigned home button that can be customized by the user to show either photos, the Apple logo or differently colored circles.

It’s unlikely that Apple will significantly increase display resolution on the next iPhone, or that it’ll equip it with an octa-core processor. Similarly, we don’t expect major resolution changes for the iPhone 7’s cameras, though the iPhone 7 Pro model might have a dual camera setup on the back. A 256GB iPhone option might be in the cards, and some wild rumors say the phone might lack a home button altogether.

Here’s an iPhone 7 concept that looks a lot more believable – or is at least in line with what current rumors say about the handset.