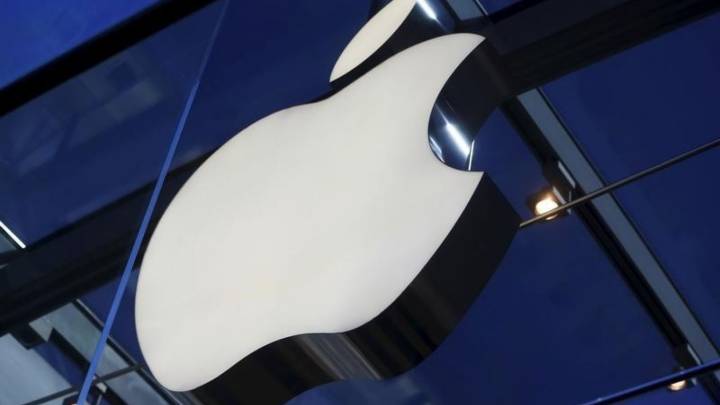 In a market where many companies skate by with razor thin margins, Apple has long been an outlier. From the company’s line of notebooks to the venerable iPhone, the margins Apple enjoys on its products are incredibly high. In fact, Apple’s ridiculously high margins is why the company commands more than a 94% share of all profits from the global smartphone market, despite the fact other manufacturers enjoy much greater sell-through volume.

With that as a backdrop, a new report from Digitimes claims that Apple is engaged in some behind the scenes maneuvering in an effort to protect the margins its used to enjoying on the iPhone. According to the report, Apple’s strategy in this regard is two-fold.

With worldwide smartphone shipment growth slowing down, Apple has been cutting its existing upstream component suppliers’ quotes and seeking new component suppliers to maintain its high gross margins. Several Taiwan-based IT players such as Largan Precision, Foxconn Electronics (Hon Hai Precision Industry) and Pegatron Technology have already been affected, according to sources from the upstream supply chain.

At this point, it’s hard to say what is exactly driving Apple here. Is Apple trying to bump up margins because it’s anticipating another lull in iPhone sales with the iPhone 7? Or is it perhaps possible that the iPhone 7 is more expensive to manufacture and Apple is looking to simply maintain its historic margin levels? Or might it even be possible that Apple is going for the gold and is looking to increase its margins even more just because it wields tremendous influence throughout the industry?

It’s far too soon to tell, but this is just another reason why the impending iPhone 7 may very well be Apple’s most interesting and riskiest iPhone release to date.