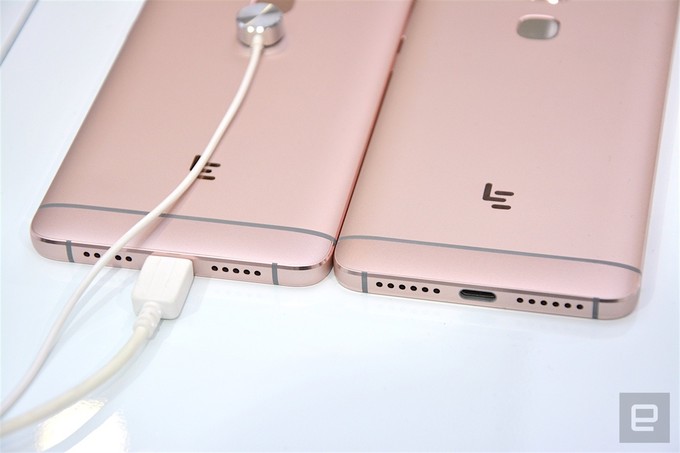 Like it or not, Apple is still the company that dictates the future of the smartphone, even though the iPhone isn’t the dominant platform by market share. The features introduced by the iPhone are often found on devices from Apple’s rivals, and the same thing will happen with the iPhone 7.

The handset is reportedly going to lack a 3.5mm headphone jack, a standard feature across just about all consumer devices that output audio. And it’s likely that other smartphone makers are going to follow suit in the future. But one company seems so certain that the 3.5mm headphone port is going to die that it just launched no less than three new Android handsets that all lack the audio jack.

Apple may have different reasons for wanting to get rid of the old 3.5mm headphone jack standard. The company could reduce the thickness of the iPhone with the headphone jack out of the picture, and shrink the iPhone in future generations once the home button is also removed for good.

How is this an indication that the next iPhone 7 will also lack a headphone jack? Well, this has happened before just last year when Huawei beat Apple to market with a Force Touch display. The Mate S was announced a few days before the iPhone 6s came out, and it included Force Touch features. But Huawei already knew the iPhone will get 3D Touch support since nothing ever really remains a secret when China-based hardware manufacturers are involved.

Of course, as Phone Arena points out, these LeEco phones won’t be the first handsets to lack a headphone jack. The Oppo R5, once the “world’s thinnest smartphone,” didn’t have one either. But it’s probably no coincidence that LeEco decided to come out with not one but three new phones that lack the standard headphone jack when most iPhone 7 rumors agree the phone will not have a 3.5mm audio port.